Sajid Khan to make a directorial comeback; will fly to London in March

Filmmaker Sajid Khan is all set to make a comeback in direction after almost 7 years. He lastly directed Saif Ali Khan-Riteish Deshmukh-Bipasha Basu-Esha Gupta starrer Humshakals which was released in 2014. According to a report by a daily, Sajid Khan is comprehending the idea of returning to the direction with John Abraham and Riteish Deshmukh starrer comedy film. 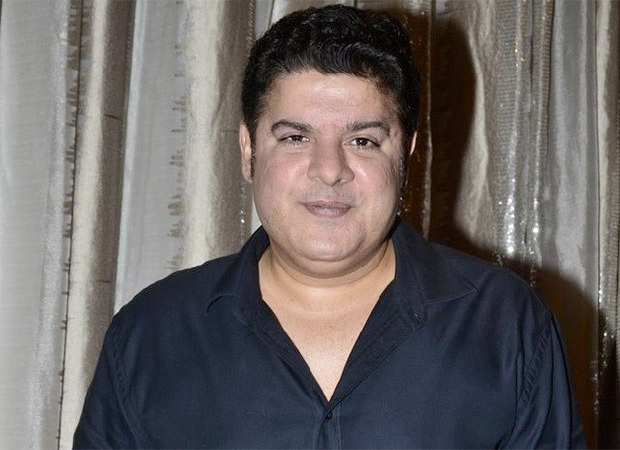 While earlier, it was a bit dicey of him returning to the director chair, but now if sources are to be believed things have now been finalised. Sajid will make a directorial return and the producer for the film is going to be Amar Butala. Amar is also gearing up for Shahid Kapoor starrer Bull which he’s co-producing with Bhushan Kumar and Garima Mehta.

The John-Riteish film will go on floors sometime in March 2022 but only after a major part of Bull is done. Now, it has been reported that the Sajid along with John and Riteish will fly off to London in March 2022.

The post Sajid Khan to make a directorial comeback; will fly to London in March appeared first on Bollywood Hungama.