Maharashtra Public Health Minister Rajesh Tope has said that there has been vaccine hesitancy in some Muslim-dominated areas of the state. The Government is planning on roping Bollywood superstar Salman Khan to convince people to take the coronavirus vaccine. 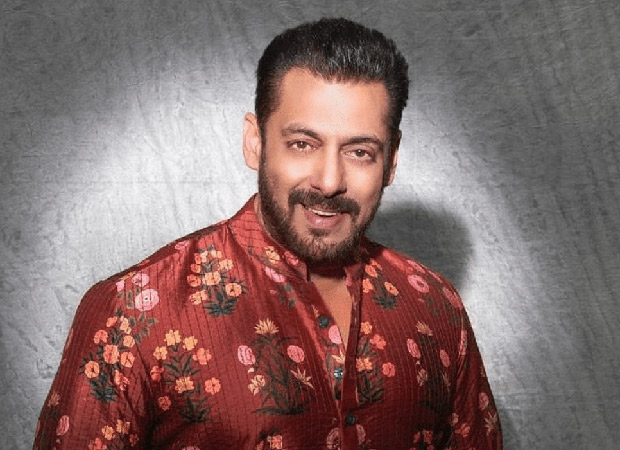 Speaking to reporters in Maharashtra’s Jalna, Mr. Tope said, “Maharashtra is leading in terms of the number of vaccine shots administered, but in some areas the pace of vaccination is low”.

“Over 10.25 crore vaccine doses have been administered in the state so far, and by the end of November all eligible persons will have received at least the first dose,” the minister said.