SCOOP: Fallout between Aditya Chopra and Abhishek Bachchan lead to the latter’s exit from Bunty Aur Babli franchise; Abhishek not to be a part of Dhoom franchise again

To those out there who have been wondering why Abhishek Bachchan is not part of the Bunty Aur Babli sequel and why he was replaced by Saif Ali Khan opposite Rani Mukherjee, here is the answer: Abhishek and producer Aditya Chopra had a professional fall-out during the making of Dhoom 3. 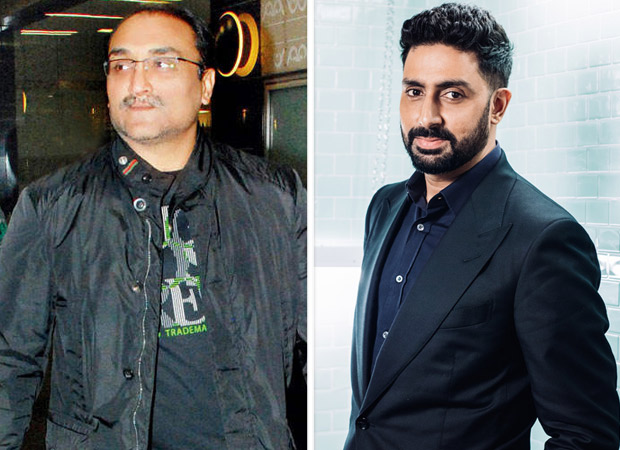 A source in the know reveals, “The script for Dhoom 4 was being constantly changed in Aamir Khan’s favour. Abhishek’s protests to producer Aditya Chopra and director Vijay Krishna Acharya fell on deaf ears. The last straw was the climax. When Abhishek arrived at the location for the shooting he was told that the entire climax had been changed without his knowledge. This is when Abhishek put his foot down. He told Adi that he would not work in the Dhoom franchise again.”

Abhishek’s (right) decision to stand up and let his displeasure about the changes be known to the producer, did not go down well with Aditya Chopra. Continues the source, “Since the nasty experience with Dhoom 3 there has been a cold war between Abhishek and Aditya Chopra. Bunty Aur Babli 2 was offered to Abhishek. But he refused the offer.”

Interestingly Abhishek and Rani Mukherjee (producer Yash Chopra’s wife and the leading lady of Bunty Aur Babli 2) stopped speaking to one another after Bunty Aur Babli in 2006. Let’s hope this cold war ends in the near future. One can’t imagine Dhoom 4 without Abhishek.

The post SCOOP: Fallout between Aditya Chopra and Abhishek Bachchan lead to the latter’s exit from Bunty Aur Babli franchise; Abhishek not to be a part of Dhoom franchise again appeared first on Bollywood Hungama.