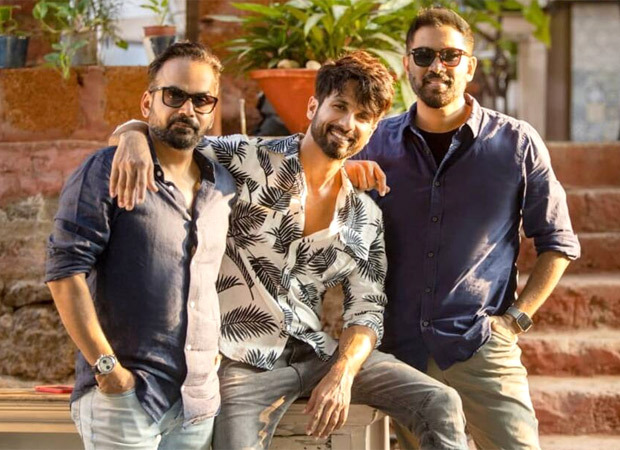 So far we were given to understand that the series is called Sunny. That’s not true. The series is in fact called Fakes.

According to a source, this is the same story that Raj and DK earlier wanted to make with the title Farzi. Raj and DK wanted to make it in  2014 with Shahid Kapoor and Nawazuddin  Siddiqui. While Shahid still remains in Fakes(nee Farzi), Nawaz’s role is now being done by the formidable Vijay Sethupathi.