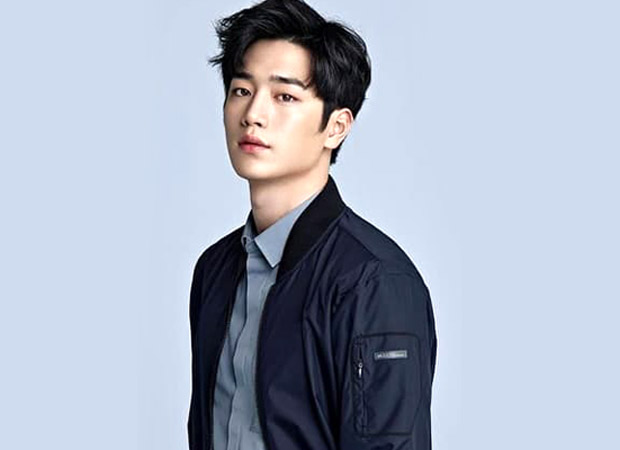 According to Korean tabloid Soompi, in response to the report, the actor’s agency Man of Creation released a statement that read, “Seo Kang Joon is enlisting on November 23 to carry out his mandatory service. For safety and to prevent the spread of COVID-19, there will be no official event, and his enlistment location and time will not be revealed, so we ask for your generous understanding. Please show support so Seo Kang Joon can carry out his mandatory service in good health.”

On the work front, Seo Kang Joon is a member of the group 5urprise. The 28-year old actor gained recognition with his role in the 2016 television series Cheese in the Trap. He last appeared on screen in the 2020 JTBC romance drama When the Weather Is Fine, which aired in the first half of the year co-starring Park Min Young. Seo Kang Joon also made his appearance in 2021 mini-series Love refresh.

Meanwhile, Seo Kang Joon has completed filming for his new drama Grid and new film Happy New Year, which are both scheduled to be released in 2022.

The post Seo Kang Joon to enlist as active duty soldier in the military on November 23 appeared first on Bollywood Hungama.