At midnight of November 2, a large number of people gathered outside superstar Shah Rukh Khan’s house Mannat in Mumbai to wish him on his birthday. The Indian superstar turns 56 today. However, it is said that celebrations would not be like every year because of Aryan Khan’s recent arrest by the NCB and the toll it took on the family. 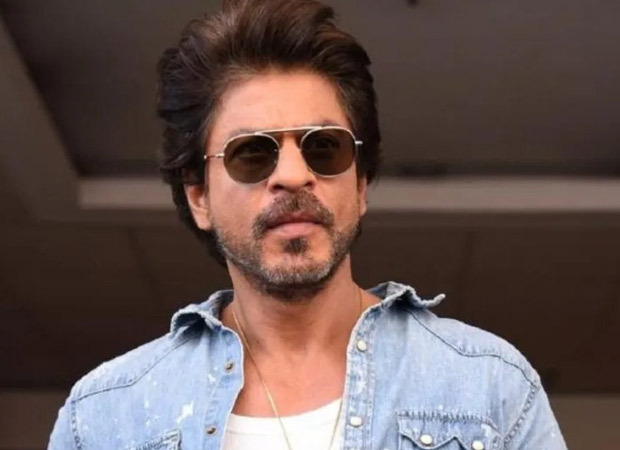 Several cops have been posted outside Khan’s residence and it is said that celebrations will be quiet this year. Reportedly, the ACP of Bandra zone who was posted at Mannat this morning stopped media personnel and fans from assembling at the iconic black gates of the actor’s residence.

Aryan Khan was granted bail on Thursday, October 28, and left the Arthur Road Jail on October 30. He returned home after nearly a month. He was taken into custody by the NCB on October 2 along with a few others. Aryan was given bail under the condition that he has to mark his attendance at the NCB office every Friday and has also been asked to stay available for further questioning in the ongoing drugs case.

ALSO READ: Happy Birthday Shah Rukh Khan: “Some girls in my college broke up with their boyfriends because of their new-found loyalty to this charming boy with a dimpled smile” – Divya Dutta