Shah Rukh Khan in NO mood for birthday celebrations; whisks his family away from Mumbai to Alibaug

It is a quiet birthday for Shah Rukh Khan. His bungalow Mannat wears a deserted look. Apparently he has whisked his family away from Mumbai to the outskirts in Alibaug to their farm house for a quiet holiday away from the public glare. 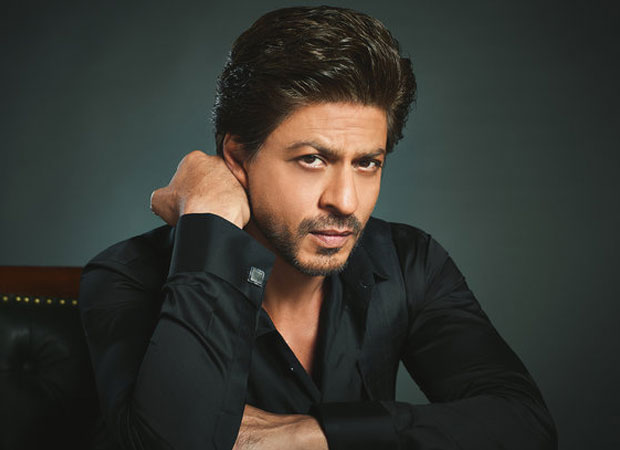 A close friend of the family divulges that there are no birthday celebrations this year. “Shah Rukh Khan is no mood for celebrations. He didn’t want to go through the annual ritual of meeting and greeting his fans for this birthday. So he left for Alibaug for just a few days. Aryan needs to be back in Mumbai on Friday, as per the bail preconditions.”

The friend says Shah Rukh is not keen to meet anyone at the moment. “He has told all his close friends in the film industry to give the family some breathing space to allow Aryan to get over the trauma of incarceration.”

Friends who wanted to at least wish Shah Rukh over the phone were turned away disappointed. Apparently the birthday boy is not taking any calls this year.

The post Shah Rukh Khan in NO mood for birthday celebrations; whisks his family away from Mumbai to Alibaug appeared first on Bollywood Hungama.