Fitness is a crucial part of an actor’s life these days. They need to look fit and fabulous if you may please. But then there are actors who give a role all they have, discarding myths about the ways an actor should look. We are talking about actors who gain instead of shed their weight for the big screen. Yes, you heard us right. One actor who is currently undergoing this transformation, moving on from his lean physique to a bulkier self is none other than Sikandar Kher who is gearing up for his role in his Hollywood debut, Monkey Man. 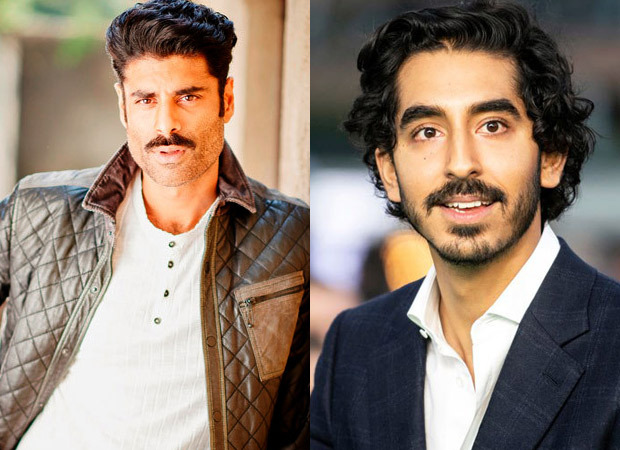 Speaking about his huge transformation, Sikandar says, ”Monkey Man is the biggest opportunity being thrown at me. It is one step ahead to reach out to a completely new audience. I wanted to give it my all. My part in the film requires a bulky figure and I have worked very hard to alter my structure to suit the role. An actor is only as good as his films. That’s it. Life’s thrown this huge opportunity towards me and I am working very hard to stay true to my character. My reel life characters have been very personal for me. I try to look like them, think like them, and act like them. It won’t be wrong to say I like to get under the skin of every role that comes my way. Obviously, the change is a gradual process but then I feel confident now, confident enough to tell you that my part in Monkey Man is who I am at the moment.”

According to Deadline, “Patel plays an unlikely hero who emerges from prison to take on a world enmeshed in corporate greed and eroding spiritual values and seeking revenge from those who took everything from him years before.”

Netflix has struck a $30 million deal for the film. It also stars Shobhita Dhulipala.

ALSO READ: “Meri maa! If you bear with my nonsense for a bit she’ll land up”, says Sikander Kher as his Instagram video with Kirron Kher is all about mother-son goals