Sonu Sood on not receiving Padma Shri award – “For me, the biggest award is the love of the people”

If Sonu Sood feels any disappointment at not being included in the list of Padma awardees for his philanthropic work during the pandemic, then he is hiding it very effectively. 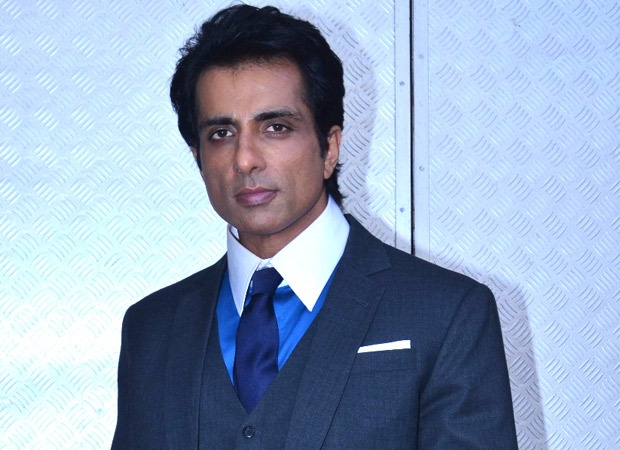 Responding to the disappointment expressed on social media by his supporters to his absence from the list of National Award winner Sonu Sood said, “Honestly, it is not something I expected at all. Not after the way things have been going.”

Sonu Sood’s premises were subjected to an income-tax raid a few months ago. Without mentioning the incident, Sonu says, “For me, the biggest award is the love of the people. Even now as we connect, there are hordes of people waiting to meet me below my home.”

Sonu says he will continue to help the needy without any expectations of reward or award. “As long as people come to me for help, I will be here to do all I can for them. It doesn’t matter whether my efforts are acknowledged or not. I am not doing it for recognition. Lekin, Sir, jo raat ko chain ki neend sota hoon usska main bayaan nahin kar sakta (I can’t describe the peaceful sleep I get every night).”

The post Sonu Sood on not receiving Padma Shri award – “For me, the biggest award is the love of the people” appeared first on Bollywood Hungama.