Italian luxury brand Gucci has announced South Korean superstars Lee Jung Jae and Shin Min Ah as their global ambassadors. The announcement was made on November 11, 2021. 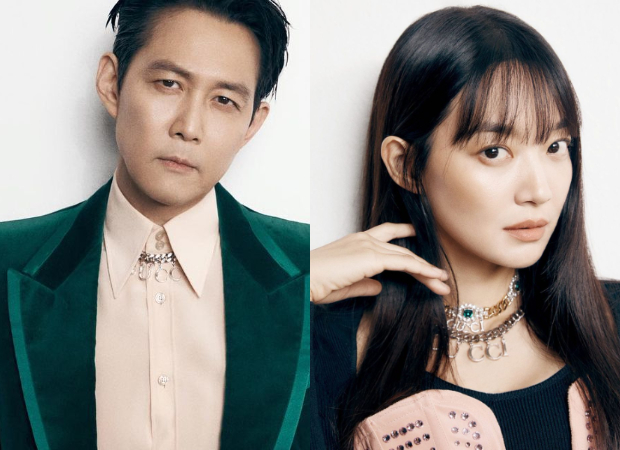 Lee Jung Jae, known for his prolific career in Television and movies, has been basking in the massive success of the Netflix survival series Squid Game.

Shin Min Ah, who recently made her comeback with a slice of life drama Hometown Cha Cha Cha, has had a long career in both films and television as well. Interestingly, both Lee and Shin have previously worked together in acclaimed drama Chief of Staff.

According to Korean tabloid Soompi, a source from Gucci shared, “With a successful career based on his profound and versatile acting and a sophisticated fashion style, Lee Jung Jae is well-loved all around the world as an artist who represents South Korea. Lee Jung Jae’s charismatic and iconic style and strong self-identity are similar to Gucci’s philosophy that values acceptance of diversity and self-expression.”

Meanwhile, Lee Jung Jae will next star in the South Korean film Hunt. Shin Min Ah, on the other hand, will be seen in multi-starrer Our Blues.