The new Star Wars film from Patty Jenkins, Rogue Squadron, will take a few detours before it reaches theaters. The film was scheduled to begin production in 2022, but that start date is not going to happen, which could also impact the film’s targeted release date of Dec. 22, 2023. 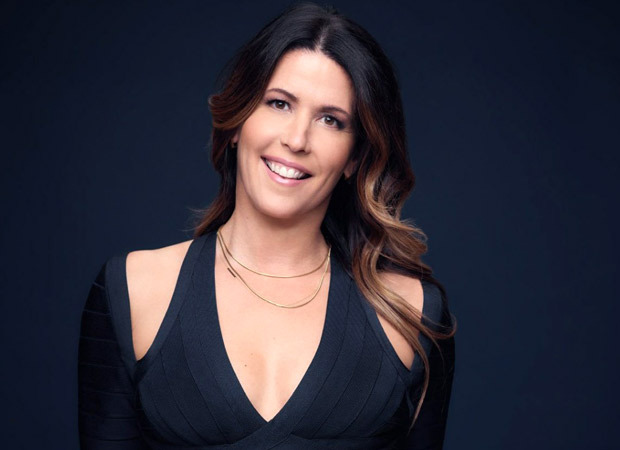 Rogue Squadron was the first big-screen outing for the space opera series since Disney and Lucasfilm wrapped up the Skywalker clan’s nine-film saga with 2019’s Star Wars: The Rise of Skywalker. Since that point, Lucasfilm has concentrated more heavily on building out its Star Wars streaming offerings with the Disney Plus hit The Mandalorian and an upcoming series that will see Ewan McGregor return in the iconic role of Jedi Master Obi-Wan Kenobi.

The streamer will debut Book of Boba Fett in December and has a series focused on Ahsoka, a spinoff with the character portrayed by Rosario Dawson in The Mandalorian. Lucasfilm is also busy completing Indiana Jones 5, which was also recently delayed when Harrison Ford injured his shoulder.

On the work front, Patty Jenkins is best known for helming Wonder Woman and Wonder Woman 1984. She is supposed to direct a third movie in that DC Films series.

Jenkins has also been attached to a drama for Paramount about Cleopatra that was intended to star her Wonder Woman leading lady Gal Gadot. Jenkins also directed Monster, which brought Charlize Theron an Oscar.

Also Read: Leonardo DiCaprio in talks to star in and produce Jim Jones based on 1970s religious cult leader