The much anticipated film Transformers: Rise of the Beasts has been pushed for release to a new date. The film, which was earlier scheduled to hit the screen on June 24, 2022, will no longer be opening on that date rather it will now be released on June 9, 2023. 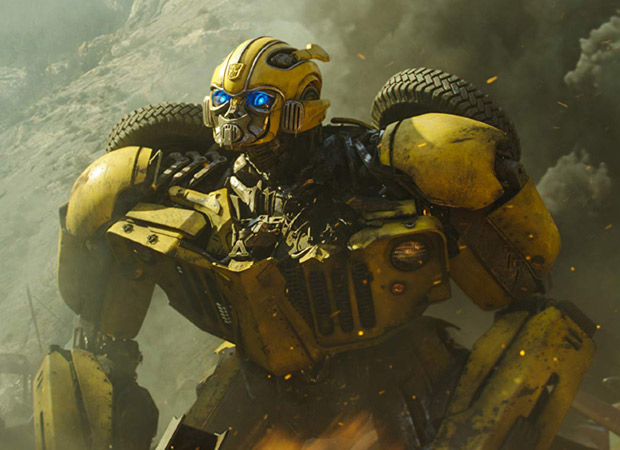 Rise of the Beasts is directed by Steven Caple Jr. and stars Anthony Ramos, Dominique Fishback, Luna Lauren Valez, Peter Cullen as Optimus Prime and Ron Perlman as Optimus Primal. Skydance is co-financing the Hasbro Entertainment feature. It is currently in production.

Star Trek moves to a Christmas period. Disney still has Patty Jenkins’ Star Wars: Rogue Squadron on that date. Despite the director not moving forward with the film in 2022; the Mouse House hasn’t changed the pic’s release date yet.