American rapper Travis Scott will not perform at this weekend’s Day N Vegas festival. The headlining appearance at Las Vegas Flfestival grounds was scheduled for Saturday, November 13, less than a week after his own Astroworld festival took place at Houston’s NRG Park, where eight attendees died, ranging in age from 14 to 27. 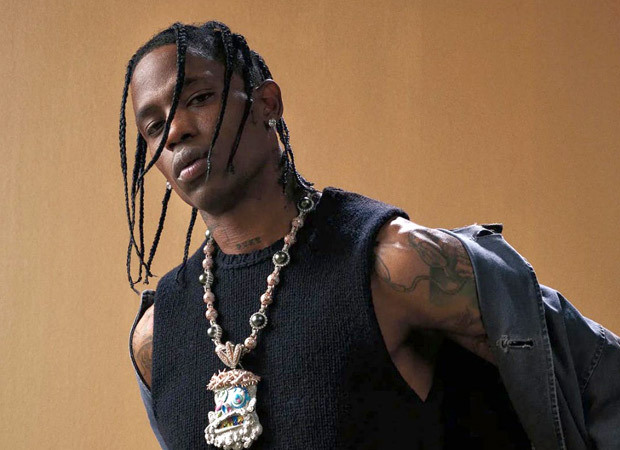 As reported by Variety, Scott is “too distraught to play” and that he will provide full refunds for all attendees who bought tickets to Astroworld. Travis Scott announced that he will support the families of victims who died at Astroworld, by vowing to cover the funeral costs for the eight attendees. Scott also announced a partnership with BetterHelp, the noted online/phone-driven therapy service. As part of any emotional support efforts, BetterHelp, in conjunction with the rapper and co-creator of Astroworld, will offer free one-on-one sessions with a licensed therapist for those who sign up using the dedicated link,

According to Houston Chronicle, police and firefighters declared a “mass casualty” event on November 5, at 9:38 p.m., 32 minutes after Scott’s set began, when crowd surges reportedly started but the show continued until Scott ran through his planned set list and finished as scheduled at 10:15 p.m.

Houston Police Chief Troy Finner has defended letting the show play out, saying that an abrupt halt could have caused a riot.  The concert, which included Drake coming on stage for the final songs of Scott’s performance, was being webcast live to a worldwide audience by Apple Music. The second night of the festival, planned to unfold Saturday, was immediately canceled as the extent of the casualties of the first night became evident.

Like Astroworld, Day N Vegas is a general-admission festival, where under normal circumstance, fans are left to jockey for prime positions. Scott was to hit the main stage, dubbed the Frank Stage from 10:45 p.m. to 11:45 p.m. on Saturday night, following sets by Lil Baby and Doja Cat. Roddy Ricch, who played ahead of Scott at Astroworld, and on Saturday, pledged his festival earnings to the families of those who died, has a main stage slot at Day N Vegas on Friday; Kendrick Lamar is set to headline. Tyler the Creator headlines on Sunday.

In the aftermath of Astroworld, multiple lawsuits have been filed, at least one naming Drake (a surprise guest during Scott’s set) as a co-defendant.

Live Nation Entertainment (Astroworld’s principle producer) and other organizers have been hit with several lawsuits as well which includes an early lawsuit courtesy of Astroworld attendee Manuel Souza who filed a petition on Saturday in Harris County District Court, claiming that Scott, ScoreMore, and Live Nation were grossly negligent for the predictable and preventable tragedy” that left him injured.