Waluscha De Sousa to feature in the next music single produced by Tips and Prerna V Arora; to be released on December 18

Waluscha De Sousa, a much-known face of the Bollywood industry, will be setting a mark yet again in her upcoming music single. The music single will be released by Tips, Prerna V Arora, and Reshabh D Saraf on December 18, 2021. It is a special dance number choreographed by Piyush-Shazia. 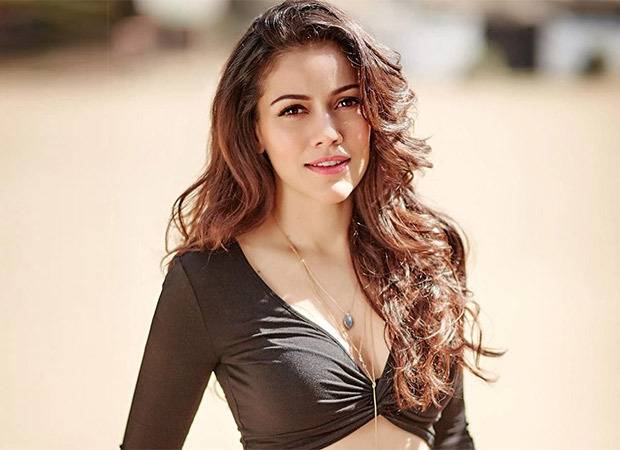 An excited Waluscha said, “Today was the last day of shooting for our music single. I am waiting for the release and super excited to share it with the audience.“

Mr. Kumar Taurani from Tips said, “It was an alluring shooting experience with Waluscha De Sousa and a great collaboration with Prerna V Arora and Reshabh D Saraf. Prerna is creatively talented and a good producer. We will be announcing more projects in the future indeed very soon.”

Talking about the single, producer Prernaa said, “I am grateful to Kumar Ji for this wonderful collaboration and adding our strengths together in my work and vision to create something spectacular for the audience and this time may be a different one. It has been a delight and wonderful experience working with Waluscha; she is beautiful and extremely talented. I am happy with my co-producers Reshabh D Saraf and Salman Shaikh as well who worked hand-in-hand with me towards bringing out this incredible song.”

Meanwhile, Waluscha was recently seen in the hit thriller show, Crackdown which was her first OTT outing. Her role in the series established her as an actress to watch out following which the second installment of the show was announced. That’s not all, solidifying her position as a talented actress, she was seen performing the traditional dance of Lavani in the Salman Khan starrer Antim and is now gearing up for Abbas Mustan’s project, Penthouse. What’s more, after hosting the popular reality shows of Nach Baliye and Indian Pro Music League with panache, Waluscha is now all set to mesmerize the audience with her new music single.

The post Waluscha De Sousa to feature in the next music single produced by Tips and Prerna V Arora; to be released on December 18 appeared first on Bollywood Hungama.