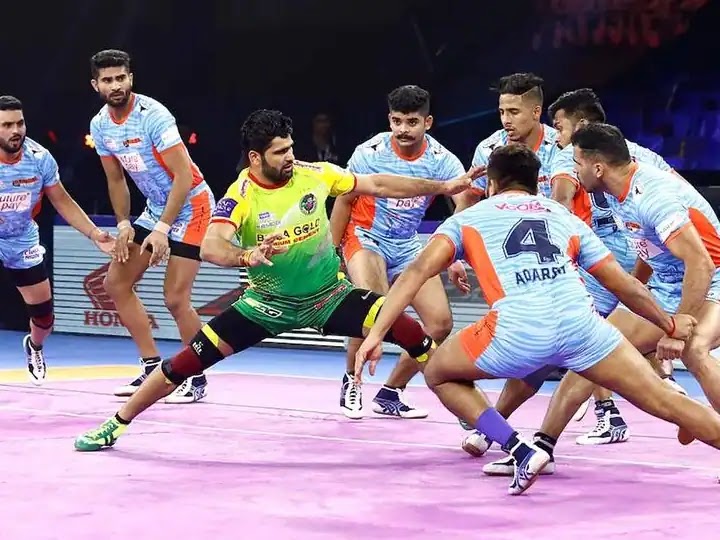 Patna Pirates has scored a hat-trick to become the champion

This team, which performed average in the first and second seasons, won the titles in the third, fourth and fifth seasons of the league, performing smoky kabaddi. However, the performance of the team in the last two seasons has been a flop.

Pradeep Narwal is the best player ever in Pro Kabaddi

This raider of Patna Pirates has so far scored 1151 points in the Pro Kabaddi League. He is the only player in the league to reach 1000 points. In the last season, he earned 302 raid points. However, this season he will not play with Patna Pirates. The top defender of the team has been Jaideep. Jaideep has 181 tackle points. On the other hand, Sandeep is the top all-rounder of Patna Pirates. He has 266 points to his name.

Such has been the record of Patna Pirates in Pro Kabaddi