Before The Kashmir Files hits OTT, here are 5 hard-hitting movies that you can watch on OTT platforms

Before The Kashmir Files hits OTT, here are 5 hard-hitting movies that you can watch on OTT platforms 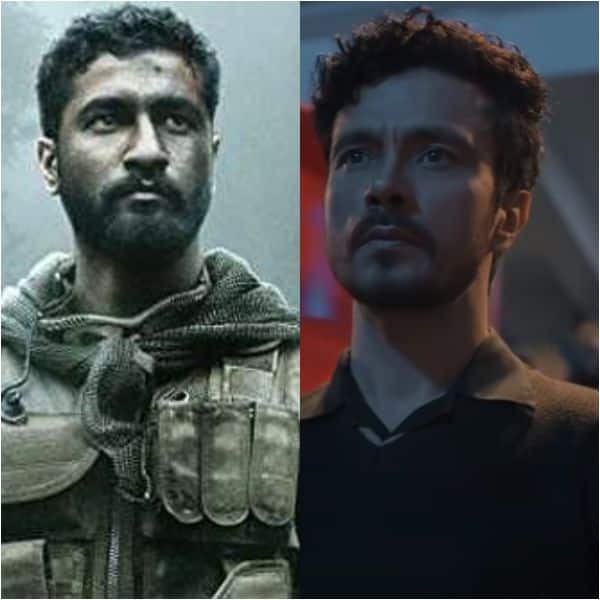 Vivek Agnihotri’s The Kashmir Files has been ruling the box office. In 11 days, the movie has collected Rs. 179.85 crore which is excellent. The film is based on the exodus of Kashmiri Pandits that took place in the 90s. It’s a hard-hitting film and there are many scenes in the movie that will make you emotional and give you goosebumps. The Kashmir Files is doing very well at the box office, and it surely won’t release on OTT soon. But, before the movie starts streaming on OTT, here are 5 hard-hitting movies that you can watch on Zee5, Netflix, and other OTT platforms.

Black Friday (Netflix)
Anurag Kashyap’s Black Friday was adapted from Hussain Zaidi’s book Black Friday: The True Story of the Bombay Bomb Blasts. It was based on the 1993 Bombay bombings and was even banned from getting a release. The movie was supposed to release in 2004, but, it was later released in 2007. The film is now streaming on Netflix.

Hawayein (YouTube)
Hawayein starring Ammtoje Mann, Babbu Mann, and Mahi Gill was surely a hard-hitting movie. The movie showcased the reality of what all happened during the 1984 anti-Sikh riots and their aftermath. You can watch the movie on YouTube.

Parzania (Disney+ Hotstar)
Parzania was revolved around a 10-year-old Parsi kid who goes missing during the 2002 communal riots that took place in Gujarat. The movie starred Naseeruddin Shah and Sarika in the lead roles, and it won two National Awards, Best Director (Rahul Dholakia) and Best Actress (Sarika). The movie is available on Disney+ Hotstar.

Stay tuned to Bgs Raw for the latest scoops and updates from Bollywood, TV, Bloggers, Influencers and Web-creators.