Defending champion Chennai Super Kings has lost in the first match of IPL, Kolkata Knight Riders defeated Chennai by 6 wickets in the match played at 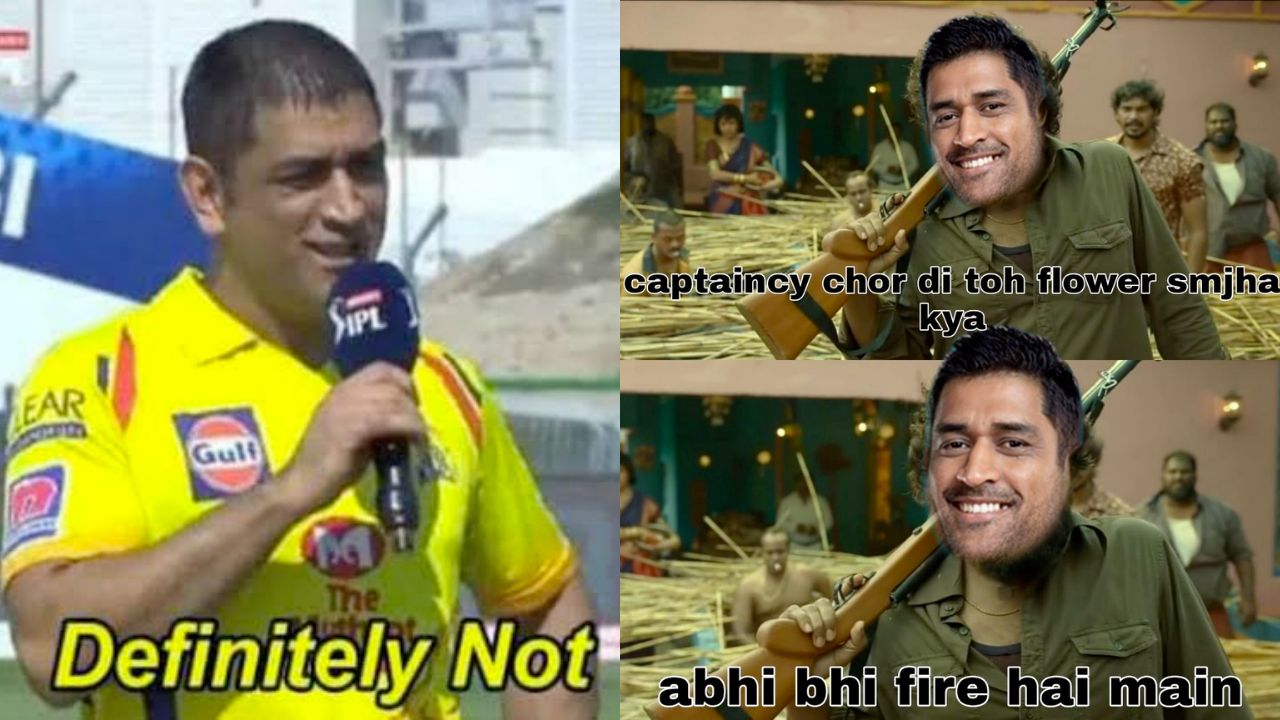 Defending champion Chennai Super Kings has lost in the first match of IPL, Kolkata Knight Riders defeated Chennai by 6 wickets in the match played at Wankhede in the past. The new captain of the team Ravindra Jadeja failed to handle this team in the very first match. 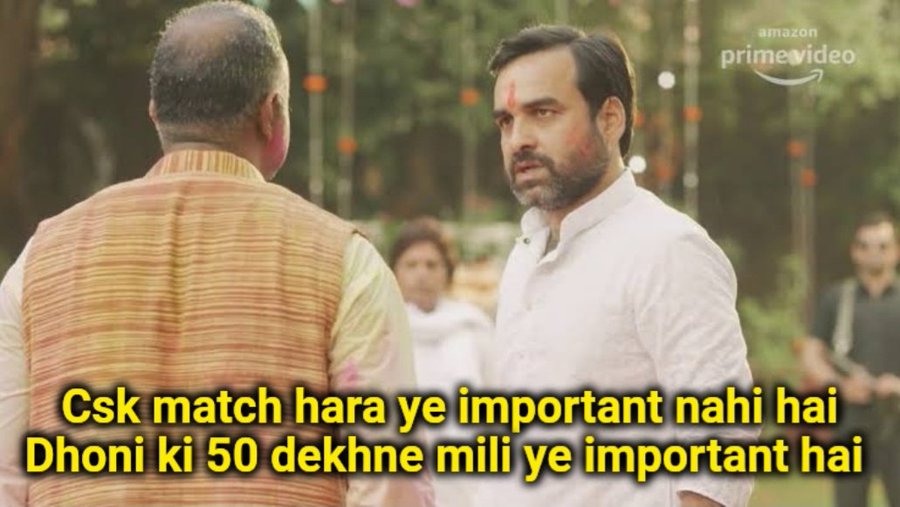 Seeing the champion team losing in this way in the first match, they are being trolled fiercely on social media, one to one mimes are being made about Jadeja. However, despite the troll, former captain Mahendra Singh Dhoni is also being praised.

Let's take a look at some funny tweets

Will Csk be the same without MS Dhoni's captaincy?

Talking about the match, Kolkata Knight Riders captain Shreyas Iyer won the toss and elected to bowl, batting first, the pace of CSK was very slow and the team lost their important wickets cheaply.

Thanks to the partnership between Dhoni and Jadeja, the team was able to reach the score of 131 runs, however, chasing only 132 runs on the ground like Wankhede, Kolkata achieved the target in just 18.3 overs and won the match by 6 wickets...