CSK's worries away! Moeen Ali got visa! Know when matches will be played for Super Kings

CSK's worries away! Moeen Ali got visa! Know when matches will be played for Super Kings 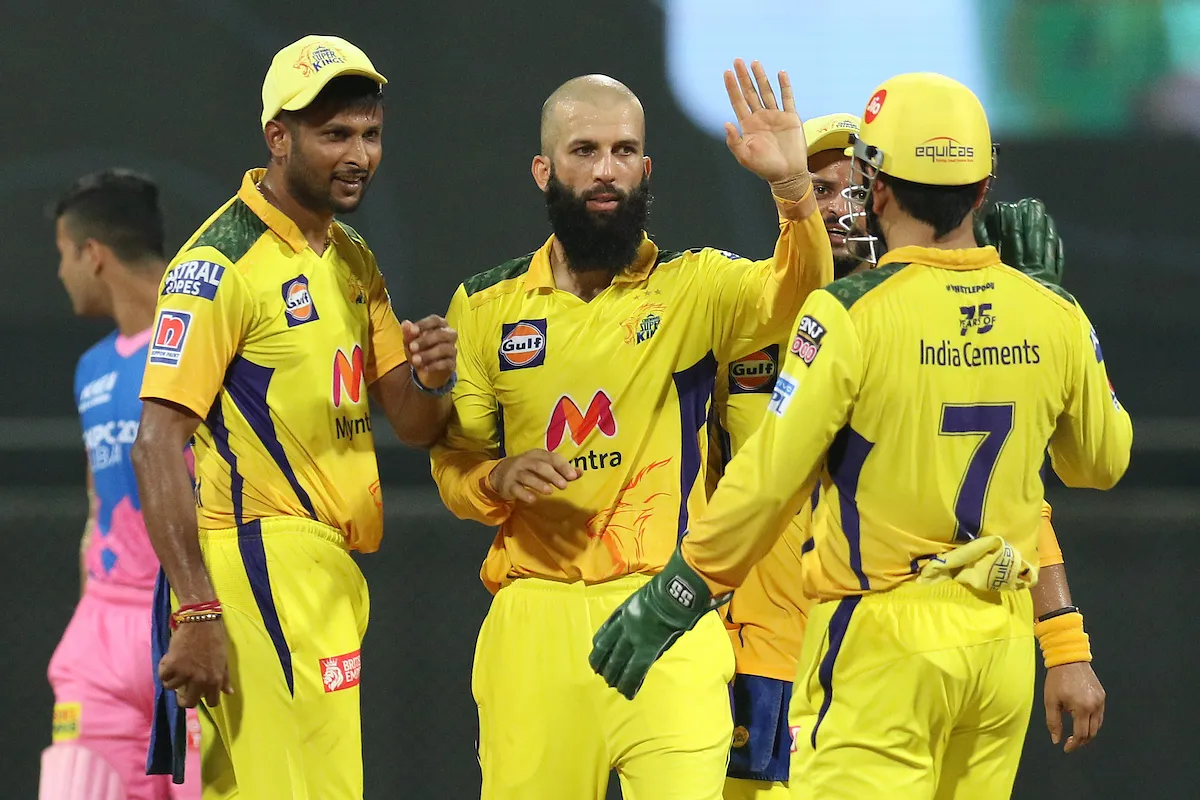 There is big relief news for Chennai Super Kings, one of the most successful teams of IPL, now only days are left for the start of IPL. According to media reports, all-rounder Moeen Ali, the star of MS Dhoni's team, has got a visa.

According to reports, Moeen Ali will be available from the second match with Chennai Super Kings, Chennai will play their second match against Lucknow Super Giants on March 31. Before that IPL 2022 will also start with the match between Chennai and Kolkata. However, Moeen is going to miss this match.

Actually, Moin had not yet received clearance to fly to India and be a part of the T20 league, but now he will reach Mumbai today. After reaching India, the English all-rounder will have to compulsorily stay in isolation for 3 days. That's why he has to be out in the first match.

Let us tell you that Moin had applied for the visa on February 28, but even after more than 20 days, he could not get the visa. He had not received the travel documents, Moin had also told the franchisee in the past that After getting the documents, he will leave for India on the next flight itself.