John Abraham is currently busy promoting his upcoming movie Attack which also features Jacqueline Fernandez and Rakul Preet Singh. As a part of the pr 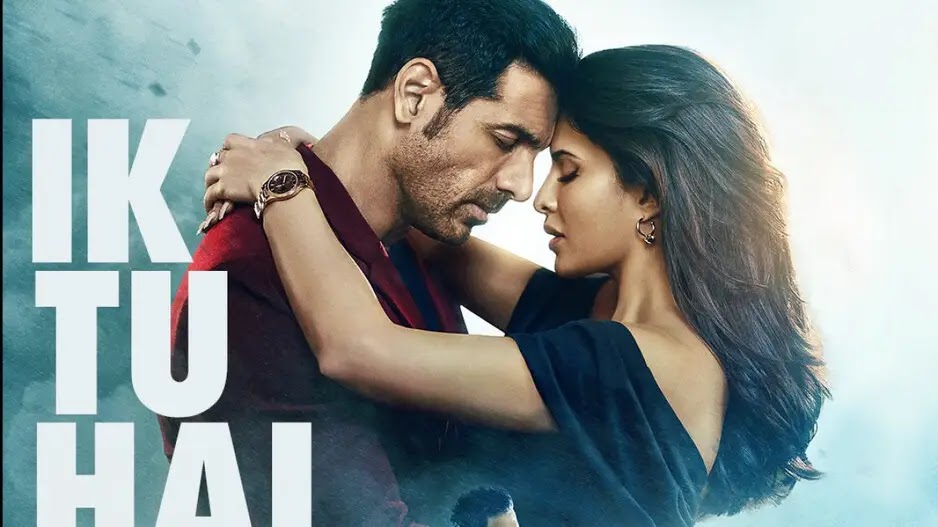 John Abraham is currently busy promoting his upcoming movie Attack which also features Jacqueline Fernandez and Rakul Preet Singh. As a part of the promotion campaign, the actor last week appeared on The Kapil Sharma Show which is one of the most frequently used television platforms for promoting movies. Stars like Akshay Kumar, Salman Khan, and Ajay Devgn make sure that their movie is promoted on this comedy show. Recently, even the team of RRR- SS Rajamouli, Alia Bhatt, Jr NTR, and Ram Charan came on the show to promote their film.

That is why many believe that promoting a movie on The Kapil Sharma Show helps make it successful. However, John believes that it is not so. Recently, during his appearance on a YouTube channel, the Satyameva Jayate 2 actor said that appearing on TKSS does not necessarily translate into ticket sales.

John gave the example of The Kashmir Files which never got a chance to appear on the show but still has emerged as one of the biggest blockbusters of all time and is expected to cross the mark of 250 crores soon whereas an over-marketed film failed to gain success. Attack is directed by Lakshya Raj Anand who according to John gets over-hyped about marketing the movie and took him to Kapil’s show.

Attack is an action thriller and will hit the theaters on 1st April 2022. With big movies like The Kashmir Files and RRR on a rampage, the movie faces tough competition at the ticket window.