Not Suresh Raina.. Mahendra Singh Dhoni has played under the captaincy of only these two players in IPL

Not Suresh Raina.. Mahendra Singh Dhoni has played under the captaincy of only these two players in IPL 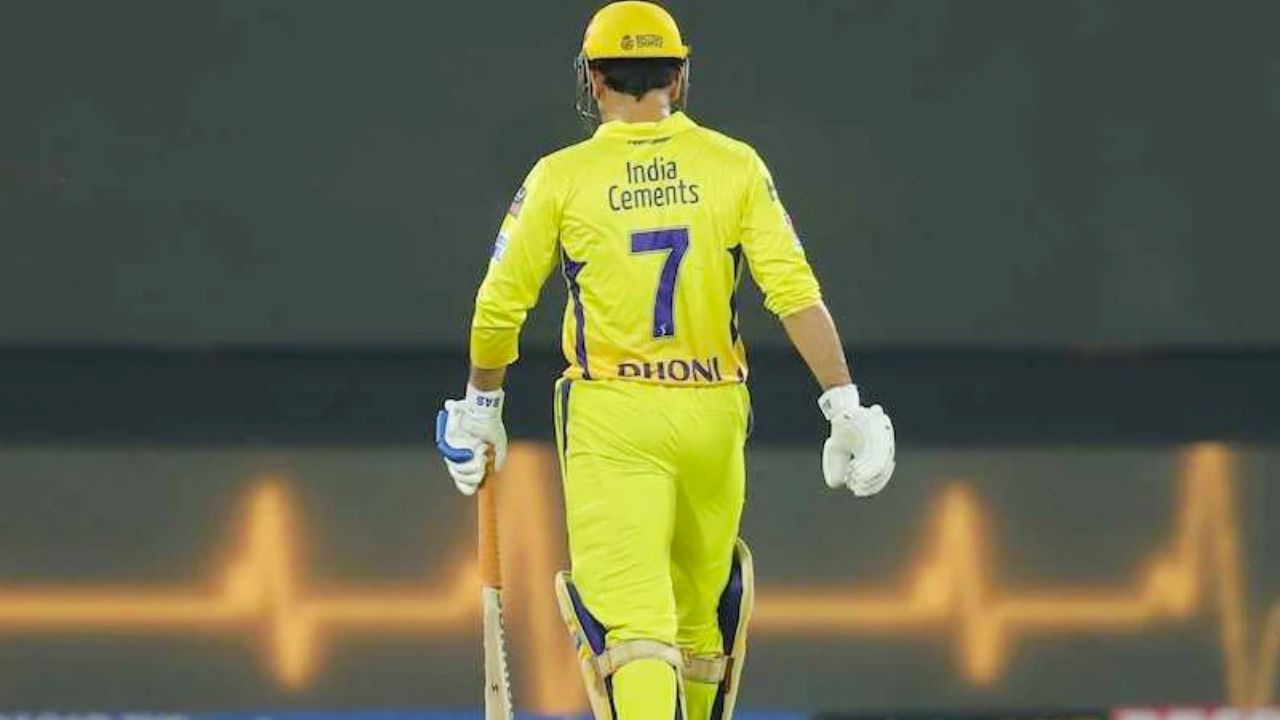 The 15th season of IPL is starting from 26th March, the first match will be played between Chennai Super Kings and Kolkata Knight Riders. This season Mahendra Singh Dhoni will be seen playing the role of a wicketkeeper-batsman and not a captain. Dhoni relinquished the captaincy just before the tournament.

Dhoni has handed over the captaincy to the team's all-rounder Ravindra Jadeja just before the start of IPL, so this will be the first time that Dhoni will be seen playing for Chennai Super Kings under someone's captaincy for the first time. By the way, do you know under whose captaincy Dhoni has played so far in the IPL, otherwise let's know.

Be it international cricket or IPL, Dhoni got the responsibility of captaincy within a very short time. That's why there were few occasions when he played under someone's leadership. Especially in the IPL, where there were two occasions when Dhoni was also seen playing under the captaincy of a player.

In the Indian Premier League, he was the captain of Chennai Super Kings from the beginning and the second player after him was Suresh Raina. But the name of Raina is not included in the two players under whose captaincy Dhoni played. These two players were Australia's Steve Smith and Indian cricketer Ajinkya Rahane.

In fact, during the 2016 and 2017 seasons, the team of Chennai Super Kings was banned for two years. Two new teams were included for two years in which Dhoni was made the captain of the Pune team. That IPL of the year 2016 was captained by Dhoni and the team finished at number seven in the tournament. After this Dhoni was removed from the captaincy in 2017 and Steve Smith was made the captain. In that season, Dhoni played under the leadership of Steve Smith.

In the middle of the same season, Steve Smith did not play in a match against Delhi Capitals, when Ajinkya Rahane led the Pune team in that match. With which he became the second player in the IPL under whose leadership Dhoni was seen playing. The year 2017 was very good for Pune where they traveled to the final but in the title match, Mumbai Indians defeated them to win the title.