Pakistan's journey in the Women's World Cup ends with the defeat, New Zealand dusted the mat in the final match

Pakistan's journey in the ICC Women's World Cup 2022 has ended with a loss, with Pakistan losing to New Zealand in the final match 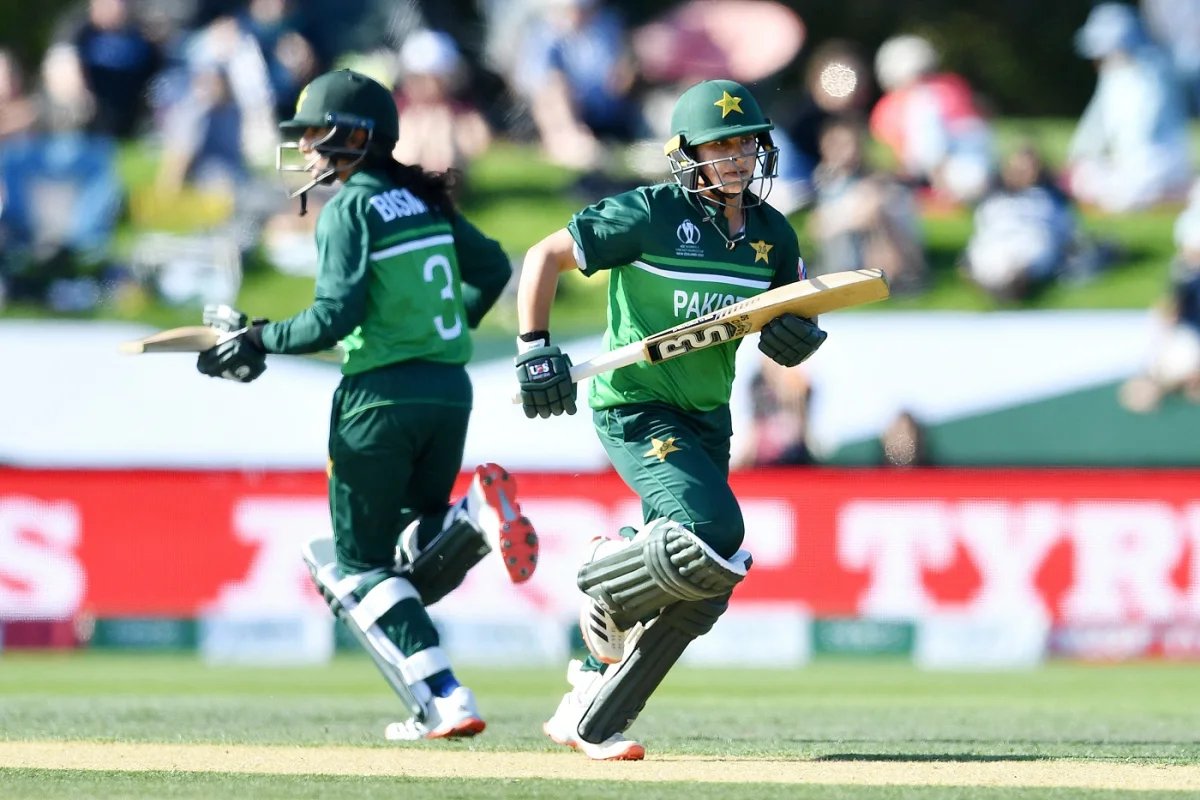 This World Cup has proved to be nothing less than a nightmare for Pakistan, with the team losing 6 out of 7 matches in the league stage while winning only one match. After defeating Pakistan, the good thing for New Zealand is that its run rate which was in minus has now come to plus as well as the semi-finals are open for New Zealand as well.

Talking about the match, Pakistan won the toss and put New Zealand to bat first, playing first, New Zealand scored 265 for 8 in 50 overs on the basis of a strong century from Suzy Bates. Suzy Bates scored 126 runs off 135 balls, which was her fourth century in World Cup history and 12th ODI century.

Chasing a big target of 266 runs, the Pakistani team could only score 194 runs in 0 overs for the loss of 9 wickets and lost the match, Nida Dar scored the highest 50 runs for the team. Apart from him, no batsman even scored 30 runs. New Zealand beat Pakistan by 71 runs.