Troy Kotsur wins Oscar 2022: A new history was made as soon as the name of Best Actor in a Supporting Role was announced from the stage of this year's 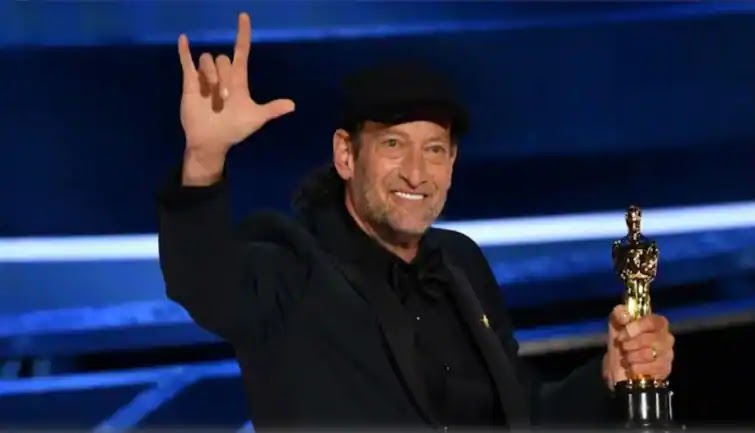 Troy Kotsur wins Oscar 2022: A new history was made as soon as the name of Best Actor in a Supporting Role was announced from the stage of this year's Oscar Awards. The award went to Deaf actor Troy Kotsur this year. Thus he became the first deaf male actor to win an Oscar. He received this award for Best Actor in a Supporting Role in the emotional indie drama "CODA".

These actors were in the race for the award

The Oscar for Actor in a Supporting Role goes to Troy Kotsur for his spectacular performance in 'CODA.' Congratulations! #Oscars @troykotsur pic.twitter.com/pX3tZGzt2X

After winning the trophy, Kotsur said in sign language, “It is wonderful to be here on this journey. I can't believe I am here."

“It is dedicated to the deaf people, CODA community, disabled community,” he said.

She accepted the award from South Korean actress Yoon Yuh-jung, who won the Oscar for Best Supporting Actress last year for her performance in Minari.

This character played in "CODA"

In "CODA"—an acronym for Child of Deaf Adult—Kotsur played Frank Rossi, whose family's fishing business is struggling with climate change. Deaf by birth, 53-year-old Kotsur has been established as a stage actor for decades.

Simmons won the award for Whiplash in the same category a few years ago, but other actors in this category, including Kotsur, were nominated for the first time.

Kotsur has also won BAFTA and SAG awards this month ahead of the Oscars.