VIRAL: Now the UP government will make the career of Pradeep Mehra with the viral video

the Uttar Pradesh government has also extended a helping hand to Pradeep Mehra. 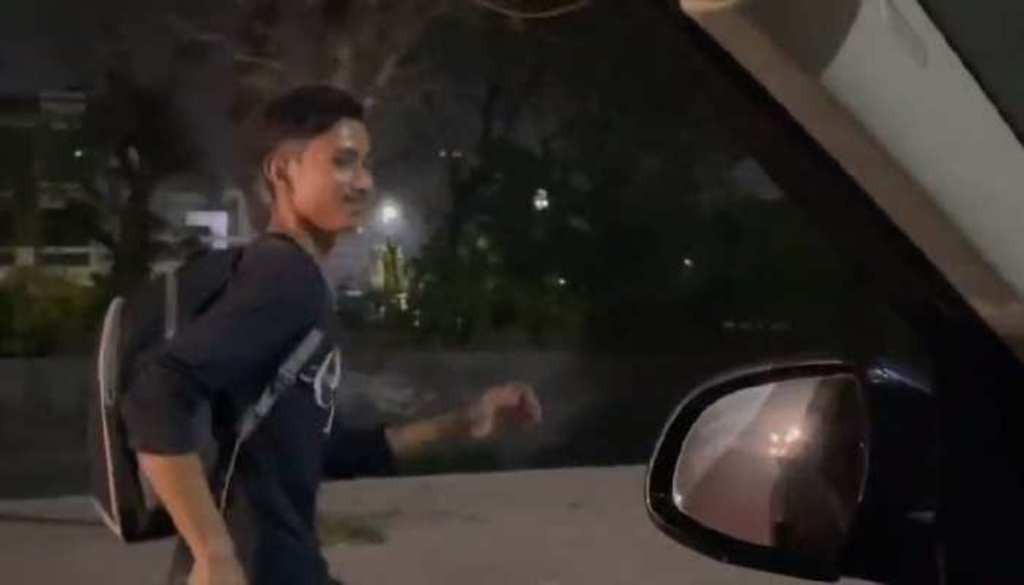 A video is becoming increasingly viral on social media, in which a boy runs for 10 kms to his home after finishing his work at night on the streets of Noida.

On Tuesday, Gautam Budh Nagar District Magistrate Suhas LY met Pradeep Mehra after seeing his courage. In praise of Pradeep, he said that Pradeep Mehra has become a source of inspiration for all of us, I have also become a fan of Pradeep. I have spoken to him and assured him that help will be provided to him for the treatment of his mother's health. We have talked about his treatment.

Pradeep told the District Magistrate that he is 12th pass and wants to join the army. Apart from this, Pradeep also said that after my video went viral on social media, the officials of big institutes and colleges of the country are contacting me and are ready to give them admission for free.

On this subject, the District Magistrate told Pradeep in which college you should take admission and also asked him to conduct career counseling.

Where is Pradeep from?

Pradeep Mehra hails from the Almora district of Uttarakhand. At present, he lives in Noida with his elder brother. Pradeep tells that he wakes up at 8 in the morning to cook food for his elder brother. Pradeep himself works for a restaurant chain in Noida Sector-16. After finishing his work at 11 o'clock in the night, he goes to his home after running 10 kms daily. His house is in Baraula from Noida Sector-16.