4 teams including RCB remained invincible this week, 4 teams did not get a single win 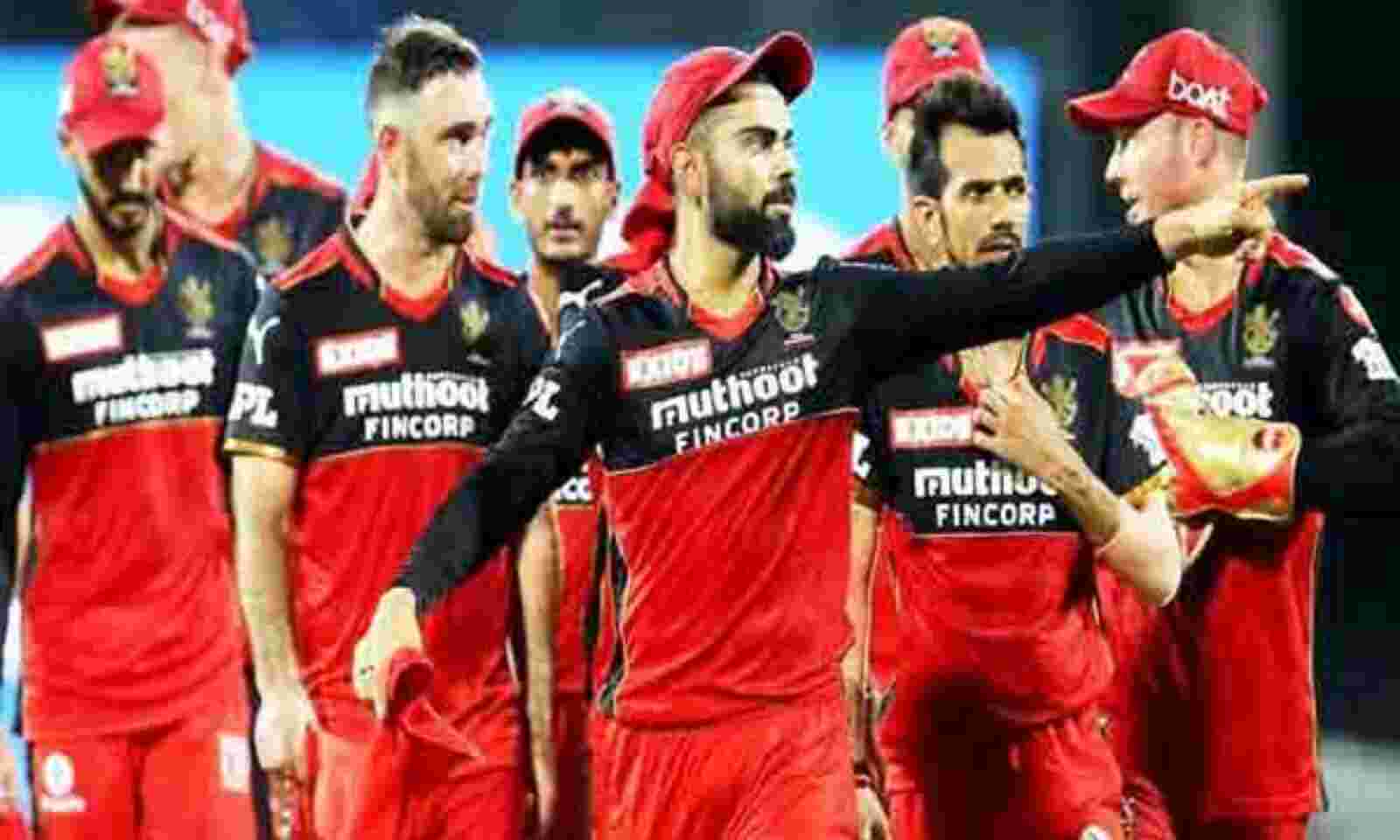 The second week of IPL 2022 is about to end, from April 3 to 9, a total of 8 matches have been played. This week also, the accounts of two of the most successful IPL teams, Mumbai Indians and Chennai Super Kings, have not opened. At the same time, along with Royal Challengers Bangalore, four more teams have won their hundred percent matches.

At the same time, 4 teams including Delhi Capitals have to yearn for victory. KKR's team is currently at the top of the points table with 6 points. At the same time, the team of defending champion CSK is at the bottom 10th.

Lucknow Super Giants have played two matches this week and have won both. Lucknow team defeated Sunrisers Hyderabad by 12 runs and Delhi Capitals by 6 wickets in the second match. RCB team has also won both their matches. Team defeated Rajasthan Royals by 4 wickets and Mumbai Indians by 7 wickets. KKR won this week by defeating Mumbai by 5 wickets. Gujarat beat Punjab Kings by 6 wickets.

Both the star team Mumbai Indians and Chennai Super Kings have lost both their matches this week. And the condition of the Delhi team remained the same, they too have to face defeat.

Punjab Kings has played 2 matches. Won in one, while lost in one. The team had achieved a big win against Chennai Super Kings by 54 runs but the team lost to Gujarat by 6 wickets. Sunrisers Hyderabad won by 8 wickets against CSK but lost to Lucknow by 12 runs.