Mamta, who made her way into the industry with the film Aashiq Awara, was soon embroiled in controversy. In 1993, she did a topless photoshoot 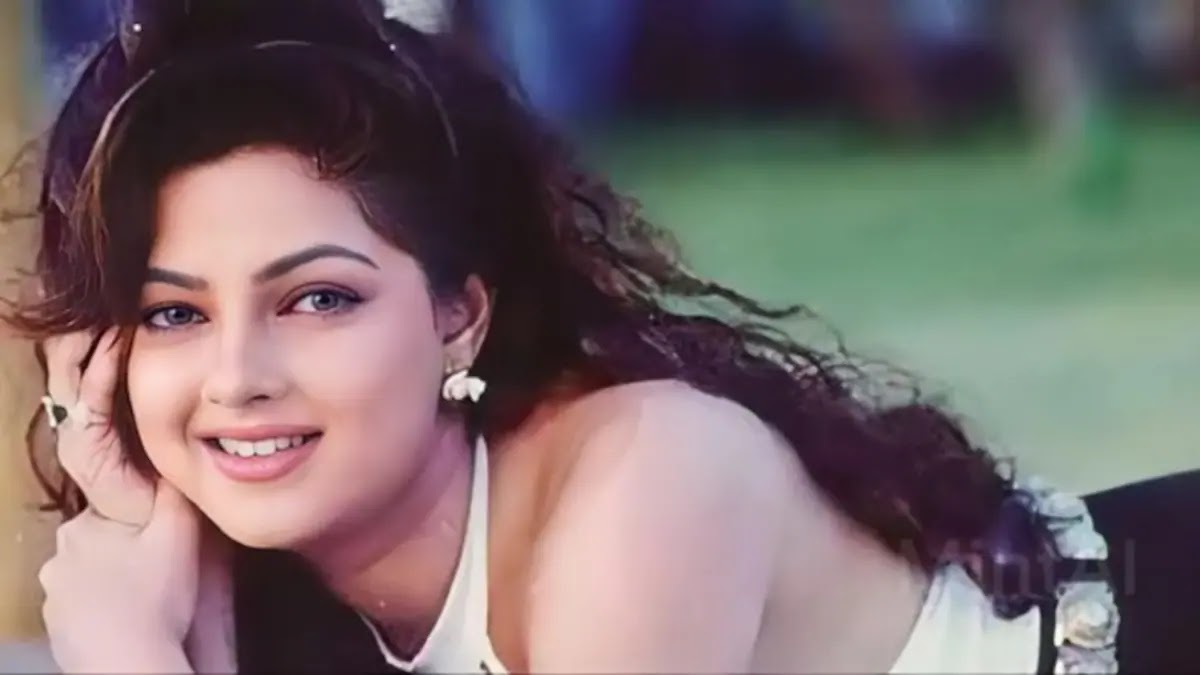 'Mujhko Ranaji maaf karna, galti mhare se ho gayi,' the song may have come in the film Karan-Arjun years ago. But it's still in the minds of the people today.

The song was picturised on Mamta Kulkarni in the film. Who can forget the ravishing performances of One of the beautiful and bold actresses of her time, Mamta?

Born on April 20, 1972, Mamta Kulkarni started her film career in 1991 with a Tamil film. When this film was a hit, she started getting offers from Bollywood. In 1992, she made her entry into Bollywood with the film 'Tiranga'. After the tiranga, the film 'Aashiq Awara' made her a star. Shee worked in films like 'Time Is Ours', 'Krantiveer', 'Karan Arjun', 'Baji' in her film career.

Mamta was known for her acting as well as bold style in her film career. Her career was full of a lot of controversies. Due to which a well-known actress became a sannyasin. 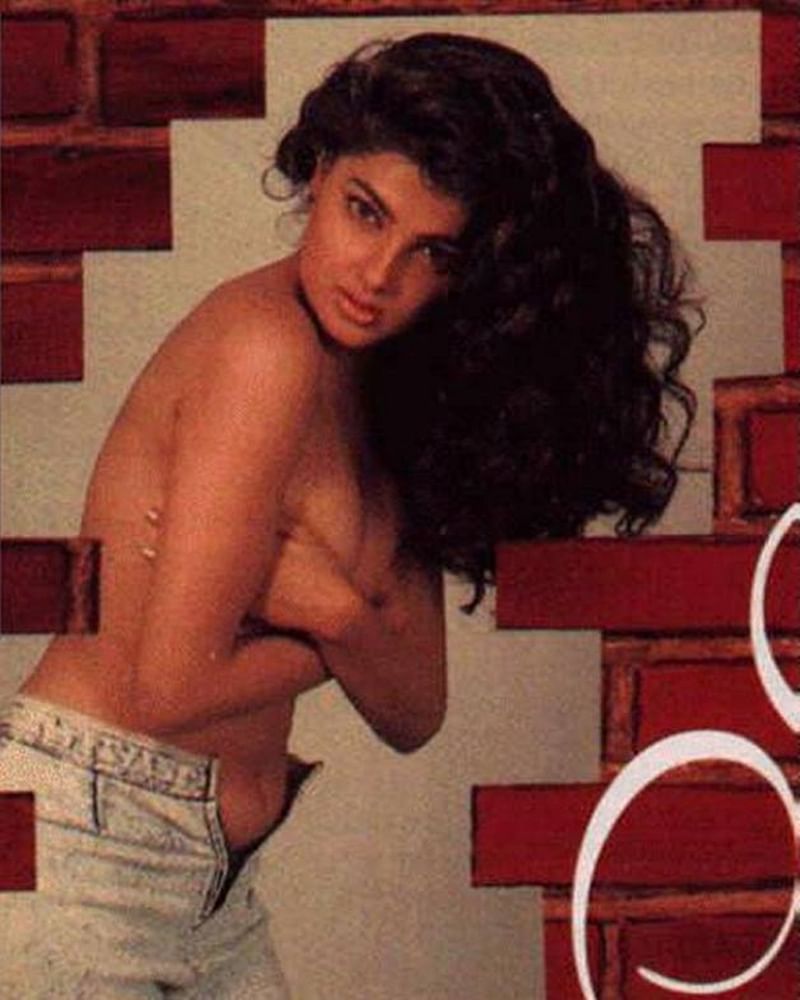 The topless photoshoot had created a stir.

Mamta, who made her way into the industry with the film Aashiq Awara, was soon embroiled in controversy. In fact, in 1993, she did a topless photoshoot for the cover page of a famous magazine, which created a stir everywhere. Her family, people in the industry and the general public, no one accepted this photoshoot.

It is said that many actresses including Madhuri Dixit and Juhi Chawla were contacted earlier for this photoshoot, but they were not ready. Mamata was also hesitant to do it. But she was assured that the photoshoot would be bold, but in a decent manner.

However, when this magazine was published, there was an uproar. Due to her photo, the magazine for Rs 20 was sold in black for Rs 100. But on the other hand, her family got angry with her and people in the industry also distanced themselves from her. An FIR was also lodged against them. But the love of her fans brought her to the big screen once again. 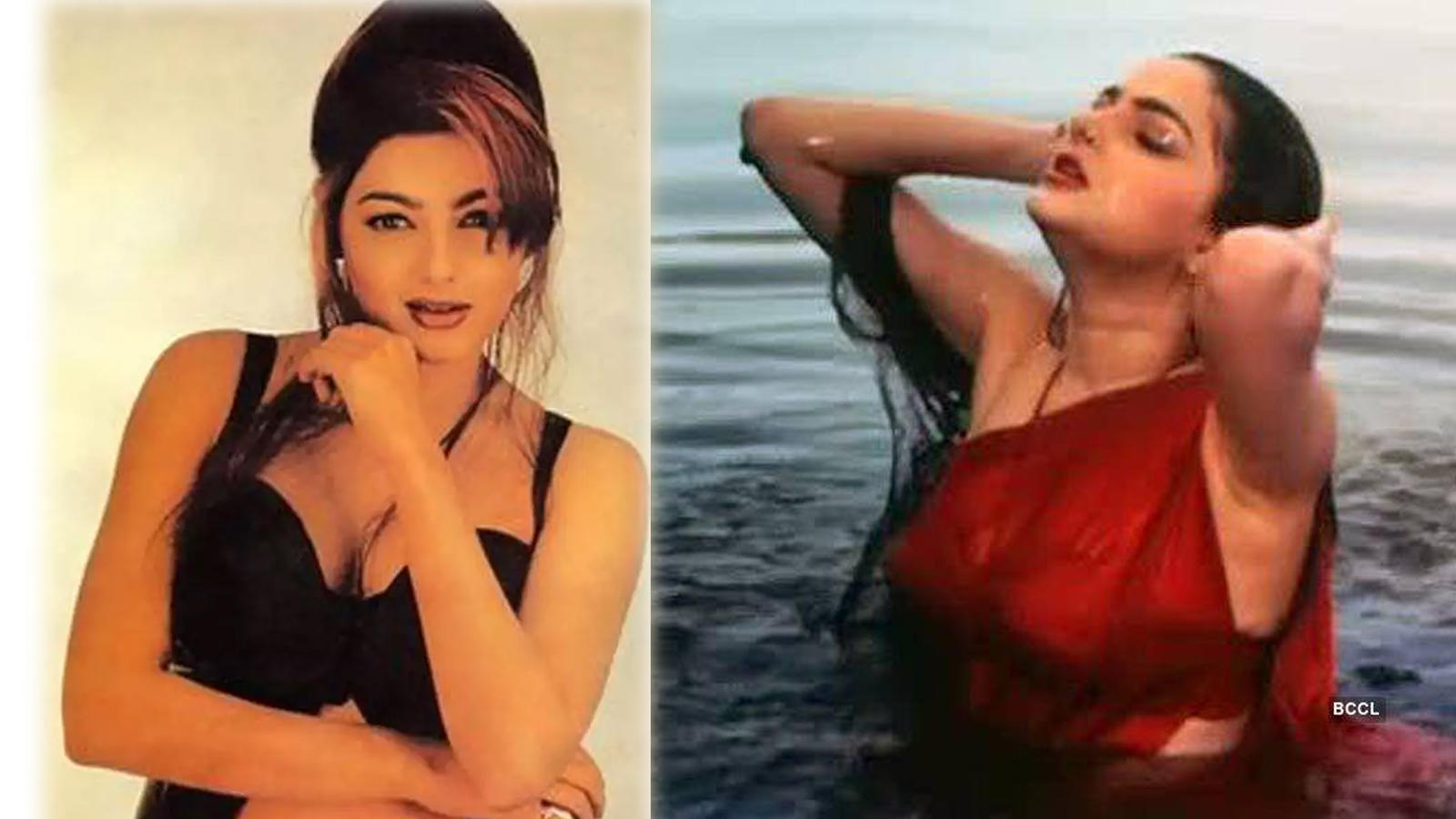 Then the connection with the underworld

It is said that in the 90s, the underworld dominated Bollywood. During this time, Mamata's name also started to be associated with the underworld. Earlier, there were reports of her relationship with underworld don Dawood Ibrahim's henchman Chhota Rajan and after some time, reports came that she was married to drug mafia Vijaygiri Anandgiri Goswami alias Vicky Goswami.

However, both of them denied the reports. Amidst all these controversies, Mamata continued to lose her place in Bollywood. And she distanced herself from the movies. About 8 years ago, her name once again came into the limelight. In 2014, she was caught with Vicky in Kenya. Then they were left questioning. 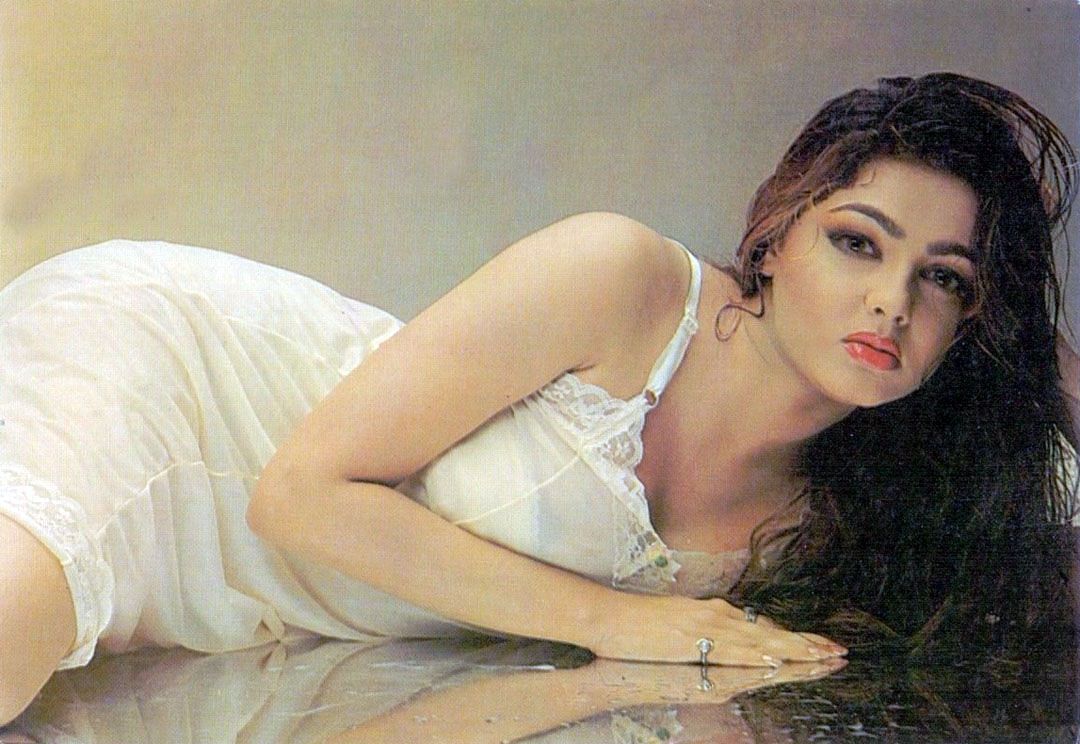 The path of spirituality has taken hold

However, Mamta Kulkarni, who was once known for her glamorous and bold style, has now become a sadhvi. Not only this, she has also written a book called 'Autobiography of an Yogin'. When she was away from the film world, She had once said that some people are born for the works of the world, but they are born for God.(Source: story was created by researching on internet)