There is very good news for the people of Bihar. Amid fears of the fourth wave of Corona, the government has taken a big decision. BIHAR: There is very good news for the people of Bihar. Amid fears of the fourth wave of Corona, the government has taken a big decision. The Nitish government has decided that people between the age group of 18 to 59 years will be given booster doses free of cost. It will cost 1314 crore 15 lakh rupees from the government fund. Out of this amount, Rs.5.83 crore 43 lakhs are to be spent from Bihar Contingency Fund.

Ration cardholders can get treatment up to 5 lakh

Now, ration cardholder families of the state will get free treatment of up to five lakh rupees. Additional Chief Secretary of the Cabinet Sanjay Kumar said that 84 per cent of the households in Bihar are in the list under the National Food Security Act. In this, 55 per cent of the people of the Central Government's Ayushman Scheme are benefited. 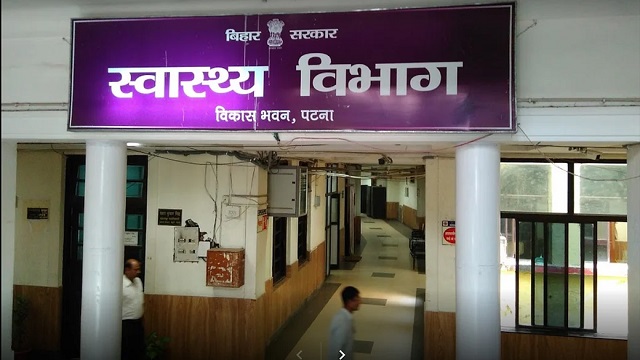 Govt to give money in April to 40,000 homeless to build houses

The Bihar government will now give money to the homeless people to build houses. 40,000 people of the province will get the benefit of this. At present, 1734 people from Darbhanga have been identified. In this regard, Urban Development and Housing Department Minister and Deputy Chief Minister Tarkishore Prasad said that a big function will be held and these homeless will be given money to build houses.

He said that the applicants will be given funds under the Pradhan Mantri Awas Yojana in April. It also informed that the landless will be settled on it once 30 acres of land is available in Sitamarhi. In fact, nitish mishra's questions were being answered by tarkishore prasad during the assembly session.