Good News: Vaishno Devi's journey will be easier now, ropeway route will be constructed between Katra and Ardhkumari, the proposal has been approved

Now it will be even easier. Because the much-awaited proposal to build a ropeway between Katra and Ardhkumari has been formally approved by the recons 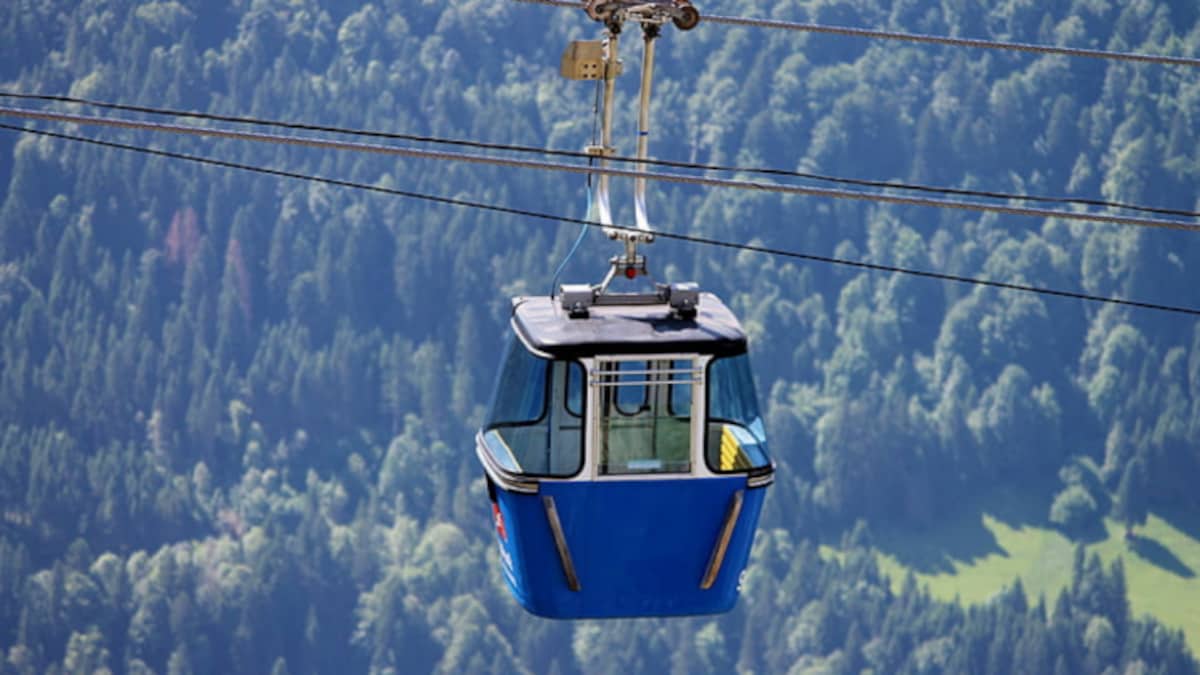 Vaishno Devi's journey will be easier now, a ropeway route will be constructed between Katra and Ardhkumari, the proposal has been approved

BGS RAW | GOOD NEWS: Now it will be even easier. Because the much-awaited proposal to build a ropeway between Katra and Ardhkumari has been formally approved by the reconstituted board in its very first meeting.

This proposal was approved in the 69th meeting of Shri Mata Vaishno Devi Shrine Board on Tuesday. Shrine Board Chairman and Jammu and Kashmir Lieutenant Governor Manoj Sinha was also present in the meeting.

The board members are Delhi-based entrepreneurs and chairman of Emil Pharmaceuticals, K. Of. Sharma told that the discussion on this proposal was going on for a long time. For the first time in 2012, in the 51st meeting of the Board, the Shrine Board entrusted the responsibility of the Railways' undertaking Railway India Technical and Economic Service (RITES) to explore the possibilities of a ropeway.

After five years, RITES submitted its report to the board in 2017. In which the construction of ropeway between Katra to Ardhkumari was found most suitable. Since then this proposal was continuously pending. But now it has been approved.

According to this proposal, a 1281.20-meter long ropeway will be constructed between Katra and Ardhkwari. Whose height will be up to a maximum of 590.75 meters. Through this, it will be possible to carry 1500 passengers from one side every hour. And the cabin capacity will be of eight passengers. About Rs 94.23 crore is estimated to be spent on its construction.

The RITES report states that 63 per cent of the operating cost can be recovered if the per passenger to and fro fee is kept at Rs 200. Sharma said that after the proposal was approved in the board meeting, now further work on it will start soon.