How to Interview celebrities by asking good questions? See this EXCLUSIVE list! 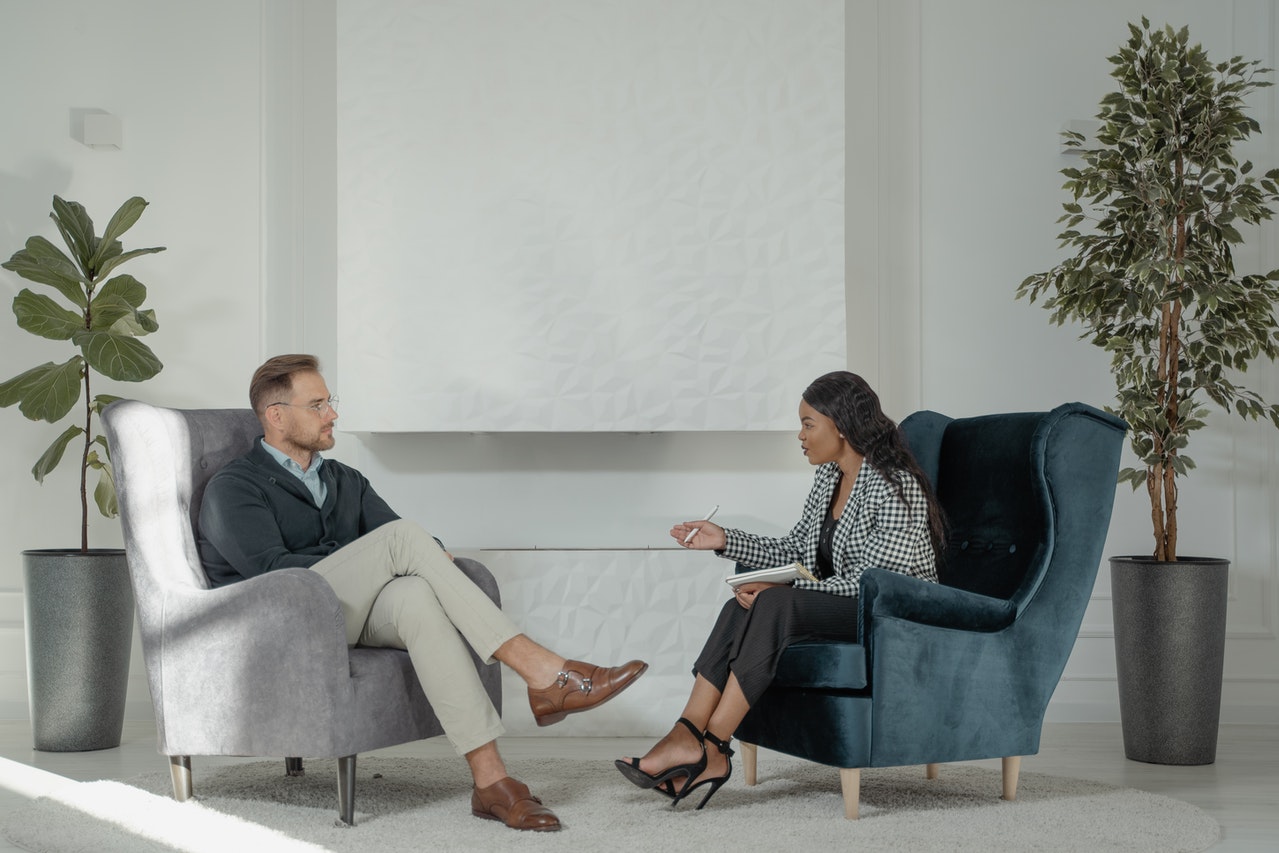 When it comes to knowing more about people, asking questions is vital to achieving it. Even your favorite celebrities have to deal with these questions. Celebrities receive more questions than the average person, and it's as a result of their public status.

Most of the time, the questions people ask celebrities are related to whatever project they are working on or the recently completed project. It can also refer to the occurrence of an event or the upcoming event, etc. These questions can often be stereotyped and uninterrupted, so there is a development of questions that bring to life the real personality of celebrities.Taking a look at the list of some celebrity interview questions with very funny answers

Who is a Celebrity?

A typical example is Octopus Paul, the octopus who gained fame for accurately predicting the outcome of football games during the 2010 FIFA World Cup.

In today's world, fame can be gained in different areas of human life, but most of the films, music and sports industries together produce more celebrities than in other fields. However, there has been an increase in the number of internet celebrities recently.

Other factors that have made celebrities from individuals or groups include controversial work, lifestyles, wealth, or relationships to the wealthy and famous. Those who achieve celebrity status by associating with celebrities are tagged "famous to be famous".

This means that they have no special skills or abilities that are able to make them famous. Some "famous for being famous" celebrities have talent, but their expertise is not what makes them famous or rich.

Interview sessions usually have similar orders in which they progress, whether it is a movie star, fashion star, musician, athlete, or lifestyle celebrity. There are fundamental questions that cut across and have similarities through the different areas as they are mostly always personal questions. However, there are a lot of questions that are peculiar to specific fields in which persons or groups have attained fame.

Celebrities have to answer a plethora of questions ranging from intelligent to dumb, polite to rude, from entertaining to boring, very intelligent to the incredibly foolish, and from the normal to astronomically bizarre questions. The category of questions asked during an interview session depends on the celebrity interviewed.

An interviewer once asked Arnold Schwarzenegger whether or not he supported gay marriage during an interview. His response was, “I think gay marriage is something that should be between a man and a woman.”

Also, Kelvin Hart, an actor and very successful stand-up comedian, got asked during an interview what advice he would give to his 15-year old self. His reply was hilarious and short. He replied, “uhh wrong hole.”

Songwriter and music producer, Taylor Swift, dished out a dose of giggle stimulating response during a Grammy Awards show. The interviewer suggested that she’d be going home with men, but Taylor’s response was, “I’m not going to go home with any men tonight. I’m going to hang out with my friends and then go home to the cats.”

Another funny one was when someone asked the Popstar and American sweetheart, Justin Bieber, what political party he would vote for when he comes to the voting age; he replied with, “I’m not sure about the parties, but whatever they have in Korea, that’s bad.”

Questions Relating To Their Childhood

Here are some examples of a normal childhood and growing up questions that celebrities often have to answer during interview sessions. They, however, are not limited to the following:

– Did you have a favorite toy?

– Describe what your parents were like during your childhood?

– Did you experience bullying while growing up?

– Where did you grow up?

– What subjects were your best and worst in school?

– What is the name of your favorite teacher in school?

– While growing up, what were your favorite games?

– What did you and your childhood friends do for fun?

– Recount your most embarrassing childhood experience?

– What kind of student would you say you were?

– What is the craziest thing you did while in school to help your classmates?

Severally, celebrities get questions that touch on their personal life. Some of these personal questions are:

– Are you in a relationship?

– Do you have any favorite clothes?

– Describe the best date you’ve ever had?

– Have you ever dated a fan?

– How many other languages do you speak?

– If you could have a change of name, what would your new name be?

– If you could pass on one message for your fans, what message would that be?

– Name the messiest/cleanest person that you know?

– What can a person do to attract your attention?

– What is the most memorable and exciting thing you have ever seen in your field/industry?

Interviewing a celebrity can be both exciting and scary. You want to be sure you ask the right questions because people have an interest in knowing more details about the everyday life of their favorite celebrities. Celebrities often get asked a whole lot of questions each time they have to promote a new project or about previous work, and sometimes their answers can get routine and lackluster.

Career-Related Questions That Celebrities Get To Answer

Stars in the music or the movie industry could receive question questions like the following:

– As an actor/actress, what is the most challenging role you have ever taken?

– How do you get creative?

– How often do you write your songs?

– How do you handle performance anxiety?

– What made you get into music?

– What event made you consider becoming an actor/actress?

– What is your greatest inspiration?

– What is the best/worst role you have ever played in a movie?

– What is your dream collaboration?

– What are the best venues you have performed?

– What is a ridiculous role you have played in a movie?

When interviewing professional athletes, here are some great career questions that you can ask.

– Do you have rituals you carry out before any game?

– How do you handle when your team is experiencing losing streaks?

– How much more do you plan to continue playing sports?

– How do you feel when you meet younger athletes who claim to have been inspired by you?

– What made you realize that you want to be a pro-level player in your sport?

If you are thinking about what questions to ask that celebrity in the next interview that is sure to create answers that are quite hilarious and interesting, we have compiled for you a list. Some interview questions you can ask a celebrity and you are sure to have a truckload of rib-cracking answers are:

– Do you have any fears that you think is irrational?

– Do you have any talent that you consider useless?

– Do you catch yourself singing in the shower?

– How good are you at mimicking people’s accents?

– If you could pick a theme song to describe where your life is at right now, what song would you choose?

– What will you do if you were given a free sixty seconds advert slot during a Super Bowl game?

– Have you ever wished to meet any fictional character in real life? What character is that?

– What are the things that you have spent money on and later felt like it was a total waste of funds?

– What incident is the worst wardrobe malfunction you have ever had?

– What are the compliments given to you that eventually came across as being insulting or rude?

– What is the worst mess you have made in the kitchen?

– What are the dumbest questions you ever got?

During interview sessions, entertainment writers and journalists aim to ask questions that reveal the real character of famous personalities. Thinking about and asking ingenious questions that will show details of the personality of these celebrities that rarely has a chance to be seen often because of their public image can be quite a chore. Whether you are a comedy column writer or an entertainment journalist, with these celebrity interview questions list with great funny answers, you are sure to have a running start in your next big celebrity interview.