Oh my gosh! Alia- Ranbir's wedding preparations are in the last stage, you may not have seen this photo

Alia Bhatt and Ranbir Kapoor's wedding preparations are now in full swing. Saying no, the couple got ready to go to the wedding pavilion, which made t 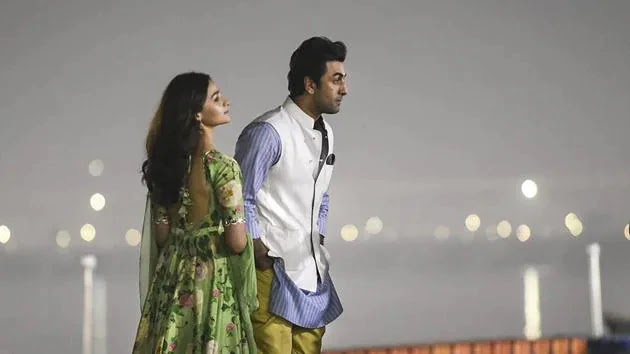 Alia Bhatt and Ranbir Kapoor's wedding preparations are now in full swing. Saying no, the couple got ready to go to the wedding pavilion, which made the fans happy.

So far, neither Kapoor nor Bhatt's family members have commented on Alia and Ranbir's marriage. But, now the visible sight is clearly showing that the preparations for this wedding have intensified.

According to sources, Alia and Ranbir will get married in Mumbai. For which RK Studio has been beautifully illuminated. It's as if the bride and groom are sitting around looking at the lighting and decorations.

The first video of this has surfaced on social media. This is the atmosphere that you get when you watch a wedding.

Alia and Ranbir's wedding has a special responsibility for security along with decoration. Mahesh Bhatt's son Rahul Bhatt himself informed about this while interacting with the media.

9/11, the best security agency in Mumbai, has been entrusted with the responsibility of securing the wedding. It is said that a team of more than 200 people will look after the security arrangements here.

Rahul has informed that there will be a big guard at both RK Studio and Vastu, during which drones will also be used. In short, the goal of these churches is to ensure that law and order does not waver.