On Ram Navami, the 'Adipurush' directorial shared a special video on social media, 'Baahubali' in the character of Ram

Veteran South cinema actor Prabhas' much talked about 'Adipurush' has been making headlines for quite some time now. 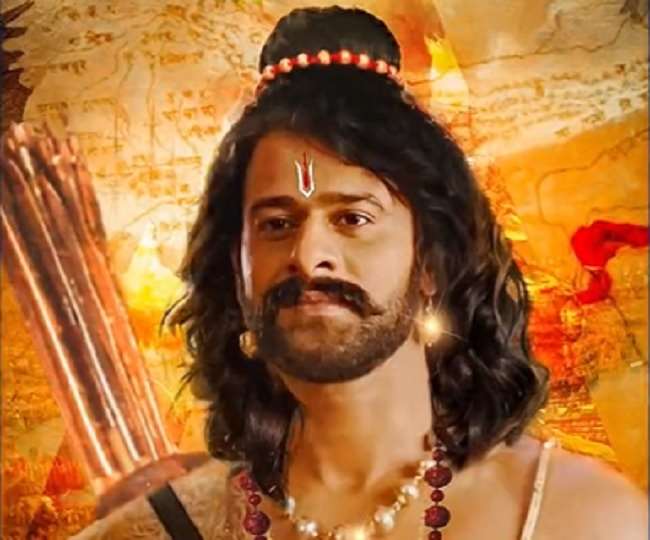 BGS RAW VIRAL NEWS: Veteran South cinema actor Prabhas' much talked about 'Adipurush' has been making headlines for quite some time now. In this film, Prabhas is going to be seen as in a very different character. He can play the role of Lord Ram in the film 'Adipurush'. In such a situation, Prabhas' fans often share photoshopped pictures about his character associated with this film, which keeps going viral.

In the past, there were rumors that on the occasion of Ram Navami, director Om Raut may share the first look or poster of Prabhas associated with the film 'Adipurush'. Now Om Raut has shared a special video related to the film on Ram Navami.

Om Raut often shares information related to the film 'Adipurush' to fans through social media. Now he has shared a very special video on the occasion of Ram Navami.

Om Raut shared a video from the film 'Adipurush' on his official Twitter account. In this video, different looks of prabhas related to the film made by his fans are seen.

At the beginning of this video, Om Raut has wished fans a happy Ram Navami. Along with this, it is written in the video that the posters of the film 'Adipurush' made by the fans.

After this, prabhas has got to see different looks associated with the film 'Adipurush'. While sharing the video, Om Raut wrote in a tweet, "ufanta veerta ka sagar, chhalakati vatsalya ki gagar janm hua prabhu shriram ka, jhumen nache har jan ghar nagara. This tweet of Om Raut on social media and the video of the poster made by the fans are fast going viral.

Prabhas' fans are liking the video a lot. They are also commenting and giving their feedback. Let us tell you that 'Adipurush' will be Prabhas' big-budget film. The film will also feature actor Saif Ali Khan and actress Kriti Sanon in the lead roles. Earlier, 'Adipurush' was slated to release this year, but its release date was changed due to the release of Aamir Khan's much-talked-about Lal Singh Chaddha.