The players who the teams have retained in crores, now they have increased the tension, these big players are also included.

The performance of the players who were rated by the team for crores of rupees in the mega auction before IPL 2022 has not been anything special. A to 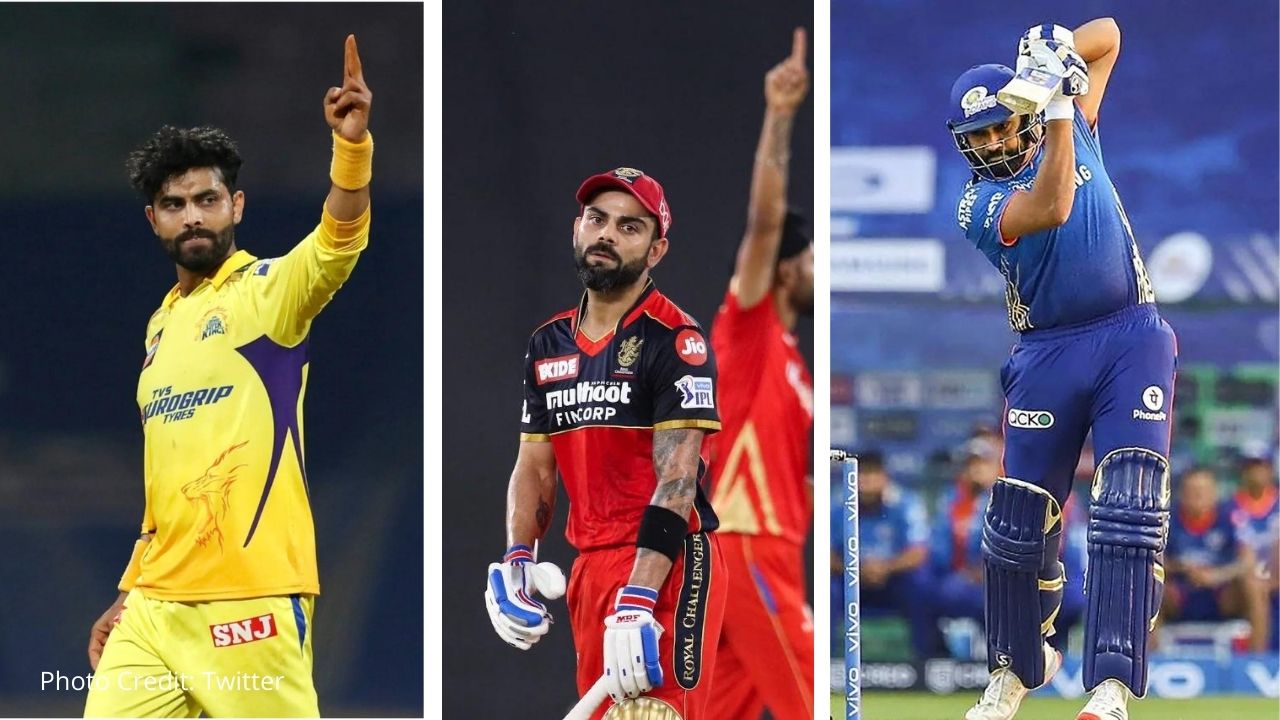 The performance of the players who were rated by the team for crores of rupees in the mega auction before IPL 2022 has not been anything special. A total of 31 matches have been played so far.

The IPL is almost half over. These names also include many big names like Virat Kohli, Rohit Sharma. Apart from this, there are many retained players, whose performance has increased the tension of the teams.

Mohammed Siraj and Virat Kohli have not looked anything special for Royal Challengers Bangalore. At the same time, captain Rohit Sharma for Mumbai Indians and Kieran Pollard, who was retained in crores, have proved to be a flop so far.

Akshar Patel and Enrique Norcia have also flopped for Delhi Capitals. At the same time, Moeen Ali and captain Ravindra Jadeja have also not been able to give their performance for Chennai Super Kings. In such a situation, what the franchises had expected about these players, has remained incomplete so far.

Under rohit sharma's captaincy, the team has won the title five times. But this season his bat looks absolutely silent. He was retained by the team for Rs 16 crore. But after playing 6 matches this season, Rohit's average is 19, which is the lowest in the last five years. His strike rate is also only 129. So far, his team has not won a single match and is placed 10th in the points table.

After Virat's captaincy, the fans of Royal Challengers were hoping that Virat's bat would definitely run, but this has not happened yet. Kohli was retained by RCB for Rs 15 crore. But he has scored runs in 6 matches played so far at an average of about 24 and a strike rate of 1256.

Before the mega auction of IPL 2022, Jadeja was retained in the first place for 16 crores. Two days before the start of the league, Dhoni handed over the captaincy to Jadeja. After getting the captaincy, Jadeja has so far failed to prove himself as a captain and as a player. Jadeja has won just 1 match out of 6 this season and is ranked 9th in the points table.

Last season's best performer Moeen Ali was rated by Chennai for 8 crores this time too. In 5 matches, Moeen's batting average has been 17 and strike rate is 124. He has also proved to be expensive in bowling and has given runs at an economy rate of 8.50 and has not been able to get a single wicket.

RCB retained fast bowler Mohammed Siraj for 7 crores this season. This season, they too have failed to make their mark. He has taken 5 wickets in 6 matches. But their economy rate is more than 10. At the same time, the bowling average is also close to 50.

Delhi Capitals have also added to them this year by giving rs 9 crore to the left-arm spinner, but, with his spin bowling, he has not won a single match for Delhi this season. He has taken 1 wicket at an average of 149 in 5 matches.