Those opposing azaan in mosques have nothing to do with religion: Nitish Kumar 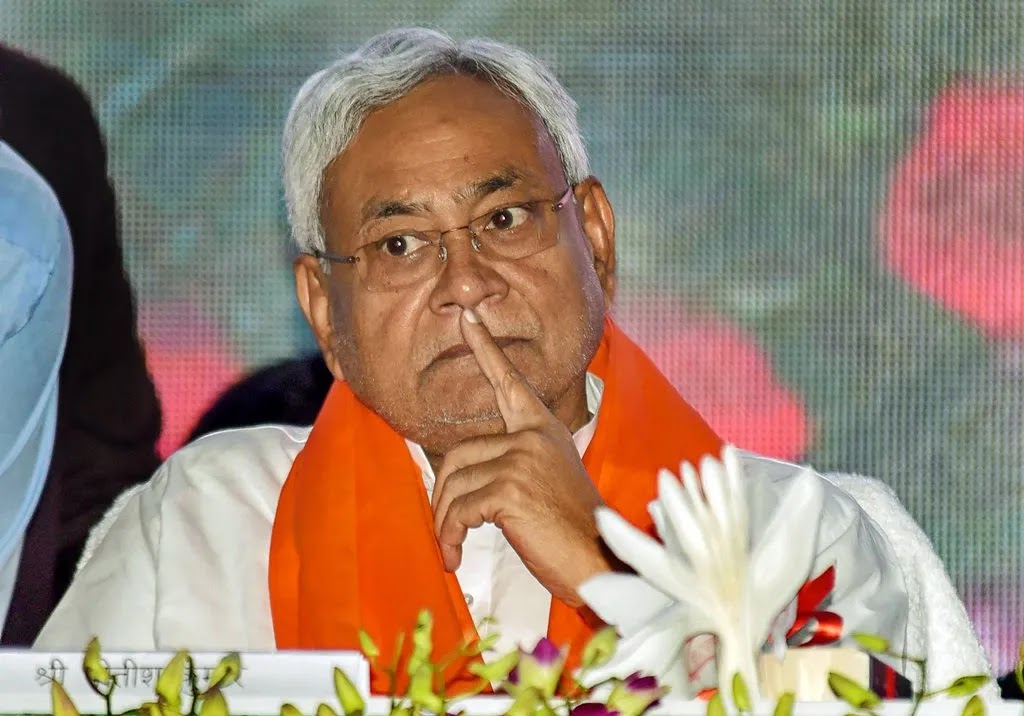 Bihar Chief Minister Nitish Kumar said those who are creating controversy over azaan and loudspeakers in mosques have nothing to do with religion, people should follow their religion and they should not be stopped.

Bihar Chief Minister Nitish Kumar said there are different ways of worshiping different religions and it is not right to fight each other over those methods. His statement comes at a time when the controversy over loudspeakers in mosques is intensifying.

A BJP minister in Nitish Kumar's cabinet's demand by MNS chief Raj Thackeray and his may 3 deadline for the Maharashtra government to remove speakers from mosques made the government's position very confusing.

Nitish Kumar said those who are creating controversy over loudspeakers in azans and mosques have nothing to do with religion, adding that people should follow their religion and they should not be stopped.

Nitish Kumar took a U-turn from his ally BJP's stand on the issue, saying, "People keep on speaking what comes in the mouth, they don't think. There should be an atmosphere of love and brotherhood. Every religion has its own ways. We shouldn't fight about it among ourselves. Everyone should follow their religion. If someone creates controversy over these issues, he has nothing to do with religion.

Speaking about the violence in several states during Hanuman Jayanti and Ram Navami celebrations, Nitish Kumar said, "His administration is on alert during religious programmes to ensure that there is no communal dispute in the state.

#Bihar Chief Minister #NitishKumar (@NitishKumar) expressed concern over the violent incidents that had taken place across the country during #HanumanJayanti, saying those who do 'puja', cannot be involved in violence.