Bollywood actors Ranbir Kapoor and Alia Bhatt are in discussion these days about the news of their marriage. Till now new updates related to marriage 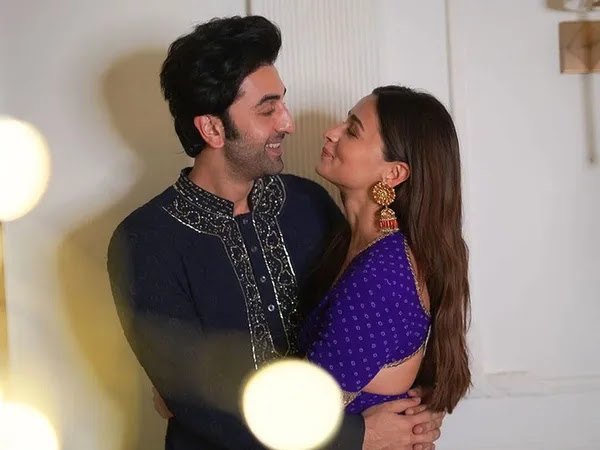 Bollywood actors Ranbir Kapoor and Alia Bhatt are in discussion these days about the news of their marriage. Till now new updates related to marriage are coming out. Recently, Alia's half-brother Rahul Bhatt said that marriage is taking place, but it is not happening on April 13 or 14. Rahul had said that due to the leak of the wedding date in the media, it has been changed and the date of marriage will be announced soon.

Tomorrow is the wedding of the Ranbir Kapoor and Alia Bhatt?

However, now Alia's uncle Robin Bhatt has said that everything is going according to plan and there is no change in the wedding date. He said that he has no information about the change in the date of marriage. He said, 'As far as I am aware, the wedding is taking place on April 14 as per the schedule.' That is, Alia and Ranbir will get married tomorrow.

Amidst the news of marriage, Ranbir Kapoor's sister Riddhima Kapoor Sahni has also reached Mumbai on 12 April. Riddhima was seen at the Mumbai airport on Tuesday with husband Bharat Sahni and daughter Samaira. During this, when Riddhima was asked a question about Ranbir-Alia's marriage, she did not give any answer. However, she told the paparazzi to meet again soon.

Will marriage happen in RK studio?

According to media reports, Ranbir Kapoor and Alia Bhatt's wedding will be held at RK Studios. Reportedly, Ranbir's father and late actor Rishi Kapoor wished that his son's wedding should take place in this bungalow. Rishi Kapoor wanted to get his son Ranbir Kapoor married here. Ever since the news of Ranbir and Alia's marriage came, this bungalow is being decorated. In the pictures and videos that surfaced, the bungalow is seen covered with threads from top to bottom. At the same time, special lighting has been done on one floor.

Will be seen in these designer clothes

According to reports, Ranbir and Alia will be seen in Sabyasachi and Manish Malhotra outfits at the wedding. According to the latest update, both the designers will not charge even a single rupee for these outfits. Actually, both of them believe that if they wear outfits designed by them in this high profile wedding, then they will get a lot of publicity. Apart from this, it will also be very good for the future of their business.