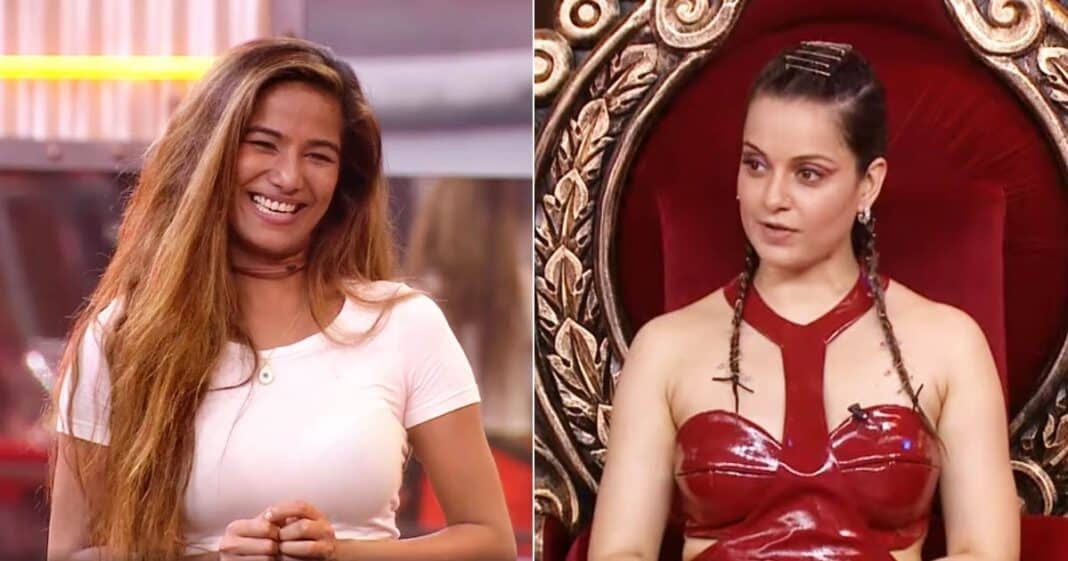 Lock Upp is one of the most-followed reality series at the moment and the social media engagement of this show is also quite high. As the contestants are now approaching the finale week, things seem to have gotten spicier with a few names already fixed for the finale.

In the most recent episode, actor Poonam Pandey was questioned about her decision to strip on screen in exchange of votes and the one to defend her was none other than host Kangana Ranaut.

For the unversed, the show kicked off in February this year and has been witnessing record-breaking viewership numbers ever since. The inmates have revealed several controversial secrets so far and that is one of the reasons why the audience is so hooked to the show.

Actor Karan Kundrra also appears in some of the episodes as a jailor and his involvement also seems to affect the show positively. The web series streams on ALTBalaji and MX Player regularly and looks like fans are already making predictions about the winner of this season.

In the most recent episode of Lock Upp, the median was invited for a special ranking round and Poonam Pandey and Anjali Arora stood at the bottom of the list.

A few days back, Poonam had mentioned on the show that she might strip down every item on her torso if she gets saved this week, through votes. This claim by the actor did not go down well with a few members of the jury and one of them decided to question her about the strategy.

At this point, host Kangana Ranaut decided to intervene and stand in support of Poonam Pandey, explaining that she is an erotica actor and was of the opinion that there is nothing wrong with the conditions Poonam put forth in the past. As it has worked for her in the past, it is only fair for her to use it as a strategy and she must not be shamed for it, according to the Queen star.