Lock Upp: When looking at favorite designer Saisha Shinde got attracted, did s£x and then......

Saisha Shinde reveals her dark secret in the lock up. In order to save herself from elimination, in the show, Saisha told how seeing a famous designer 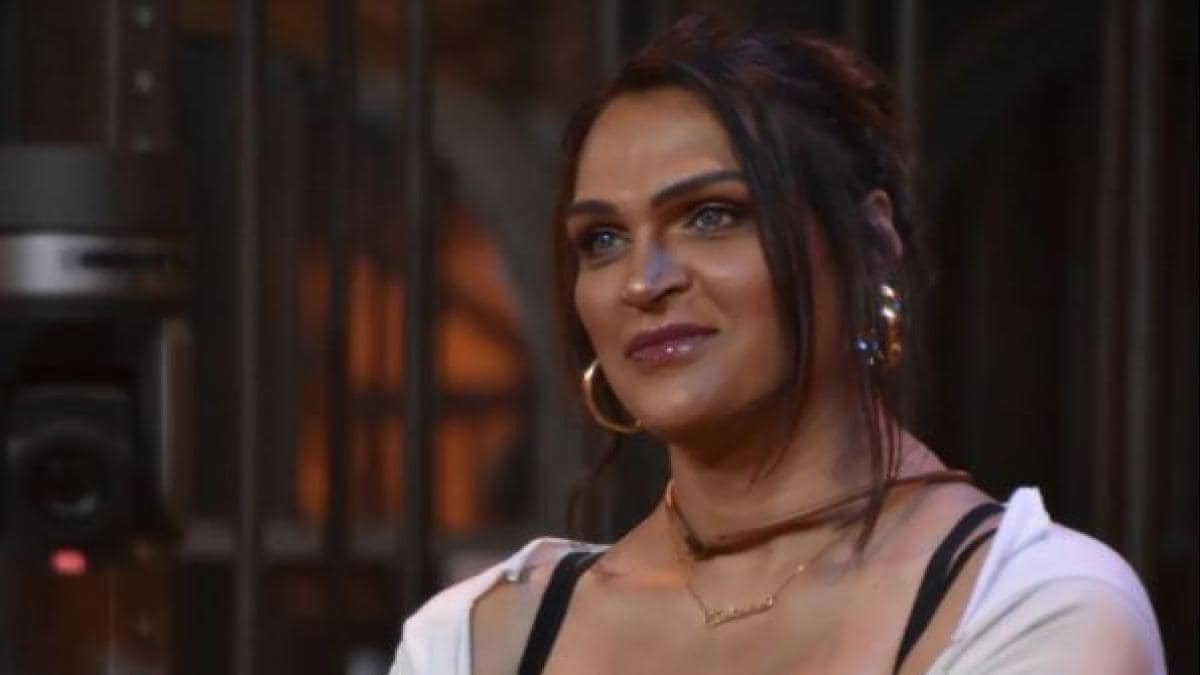 Kangana Ranaut's show Lock Up is just a week away from its finale. In the last judgement episode of the show, Kangana's jail inmate Saisha Shinde revealed her dark secret. Everyone was shocked to hear Saisha's secret.

Saisha opens up a deep secret in the lock up

In fact, in order to save herself from elimination, in the show, Saisha told how she was attracted to seeing a famous designer. But later they came to know the shocking truth about that designer.

Saisha revelled her secret in the lock-up and said- This is a secret that I have not brought out till date. I have a favorite Indian designer. When I met them, I was quite surprised to see them. I hugged them and had s£x between us. But later I found out that he had done the same with about 7-8 boys.

Everyone is shocked to know Saisha's secret, but she keeps on revulsing her dark secret with courage. Apart from Sayesha, Payal Rohatgi also made a big revelation about her bad love relationship.

These prisoners arrived at the finale week

At the same time, talking about the show, lock up has got its three finalists. Shivam Sharma, Munawwar Farooqui and Prince Narula have reached the finale week. At the same time, the five girls of the show payal rohatgi, azma fallah, poonam pandey, anjali arora, saisha shinde are in the danger zone.

In the previous episode, in the media round, Anjali and Poonam were sent directly to the danger zone because of their week game. In such a situation, poonam and anjali will not get any chance to save themselves in the elimination round.